20 year old Turner spoke in broad terms about what fans can expect from 'GoT' season 7.

‘Game of Thrones’ star Sophie Turner has dropped a few hints as to what to expect from the drama’s hugely anticipated seventh season, and possible plots that her character Sansa Stark might be involved with.

The 20 year old English actress was speaking to Entertainment Weekly about what might happen in the next series, following on from Sansa defeating Ramsay Bolton at the end of season six. 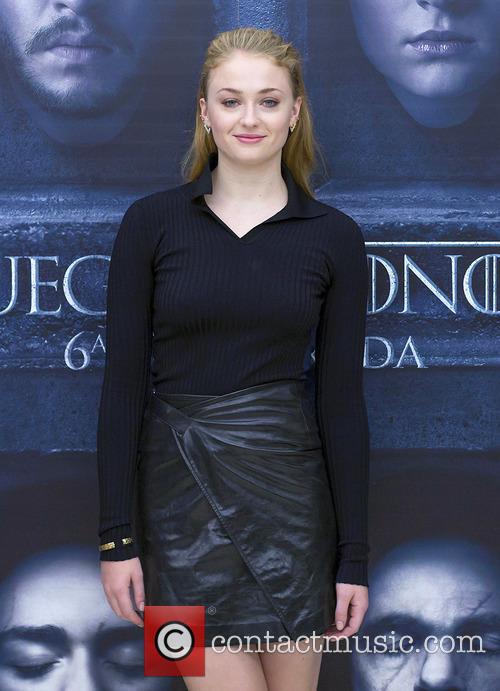 “She’s seemingly in control for the first time – and it really suits her,” she said of Sansa. “She’s kind of having a bit of a power trip. But she’s also becoming more insecure, because there are threats to the power that she holds.”

The nominations for the 2017 Golden Globes are set to be announced in two weeks’ time, and many insiders and critics have tipped Turner to be nominated for her prominent role.

More: HBO confirms that ‘Game of Thrones’ will end after season 8

Addressing the themes of the seventh series overall, Turner said: “What overall excites me about this season is that main characters are coming together and it feels like things are ramping up. It’s really exciting and all feels like it’s coming to a big conclusion.”

The ever-popular ‘Game of Thrones’ returns to HBO in the late summer of 2017. This is a much later date than usual, and is because the series’ producers only started filming in September, because winter has actually come in season seven and the backgrounds need to look suitably barren and wintry.

Work is due to finish in late February 2017, and it will consist of just seven episodes as opposed to the usual ten.

It is presumably set to be the penultimate season of the fantasy series, with HBO confirming earlier this year that the eighth season will be the final one.

More: ‘Game of Thrones’ spoofs the GOP with their own ‘GoT’ party