The 21 year old, who plays Sansa Stark in 'GoT', spoke to Porter magazine this week.

Sophie Turner has revealed the uniquely ‘millennial’ way that she lands new acting roles – not because she was necessarily a better actress, but because she had a larger social media following!

The 21 year old English actress, who has been in the spotlight since her teenage years after landing the role of Sansa Stark in HBO’s fantasy series ‘Game of Thrones’, has built up a huge social media following - 1.34 million Twitter followers, 5.4 million on Instagram and 2 million on Facebook. This, she claims in a new interview with Porter magazine (reported via NME), is the primary reason she’s landing new roles, even ahead of those who are better actors than her!

“A lot of what I have achieved is about timing and luck, but it is also, and I hate to say it, about a big social media following,” Turner admitted. 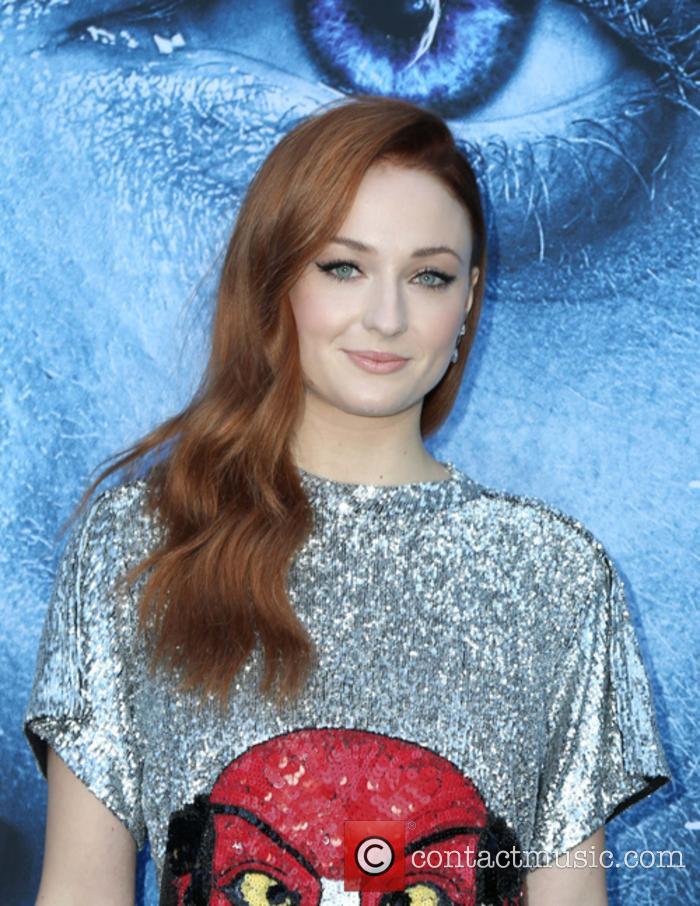 “I auditioned for a project and it was between me and another girl who is a far better actress than I am, far better, but I had the followers, so I got the job. It’s not right, but it is part of the movie industry now.”

She also revealed that, because her rise to fame was not instant but took several years to get to where it is, she eventually had to be told to rein in her social media activities and give more thought to what she writes.

“It was so gradual that I still treated my life and my social media like I wasn’t in the public eye,” she remembered. “I was a 15 year old girl writing rash political stuff that would get a negative reaction and my team would tell me to take it down. Now I am learning to keep my mouth shut.”