The actress plays Sansa Stark in the HBO series.

Sophie Turner has said she learnt all she needed to know about sex from working on the raunchy HBO epic ‘Game of Thrones’. The 19-year-old actress has admitted that by the age of 16 she had to tell her mother the sex talk wasn't really necessary, as she already knew it all from her role in the series. 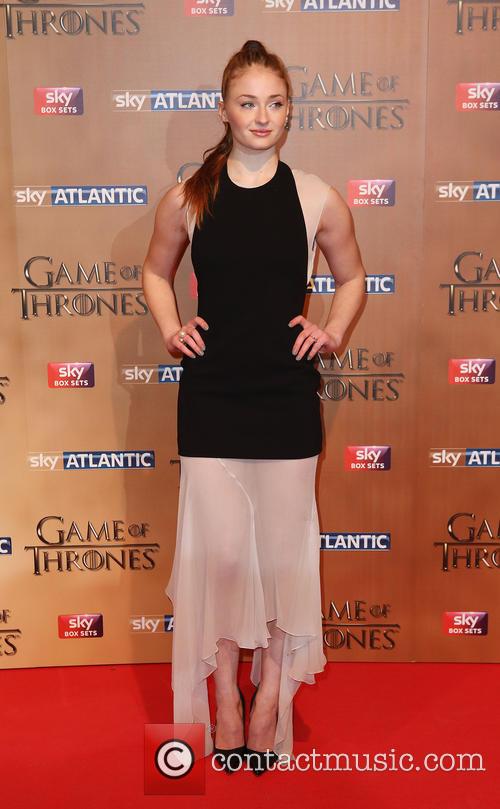 The actress plays Sansa Stark in the HBO series.

Speaking about the often cringeworthy moment when mothers tell their daughters about the birds and the bees, Sophie said she told her mum, “This isn’t necessary, I know everything. I know every single thing that a person can do — and more. The show is very inventive.”

In the interview with UK magazine Stella, Turner also described the awkward day when her father visited her on set for the first time, just as she was preparing to film an attempted gang-rape scene.

"It was horribly awkward," the actress said. "My dad just didn’t know this scene was going on, he just thought he’d turn up. We were like, 'Oh bad day, Dad’.”

"I think in the beginning (my parents) were (shocked) — there were so many sex scenes in the first series — but after that they got used to it. They knew it was a good quality show,” the actress added.

Sophie also revealed she's terrified that her character Sansa Stark will soon be killed off and she’ll have to leave the HBO series. "I would miss Sansa," Sophie revealed. "I love her. She's half of me and I'm half of her. I've grown up with her.

"I really feel what she feels - I probably know her better than I know myself,” the actress added. But Sophie will soon be moving from small screen stardom to the big screen, as she’s recently been announced as landing a role in X-Men: Apocalypse.

But that’s not all, the 19 year old will also star as the title role of Mary Shelley in the upcoming biographical drama Mary Shelley's Monster, due out next year.