Turner fired back: “Or maybe they have a platform to speak out about it and help get rid of the stigma of mental illness which affects 1 in 4 people in UK per year. But please go ahead and shun them back into silence. Tw**.” 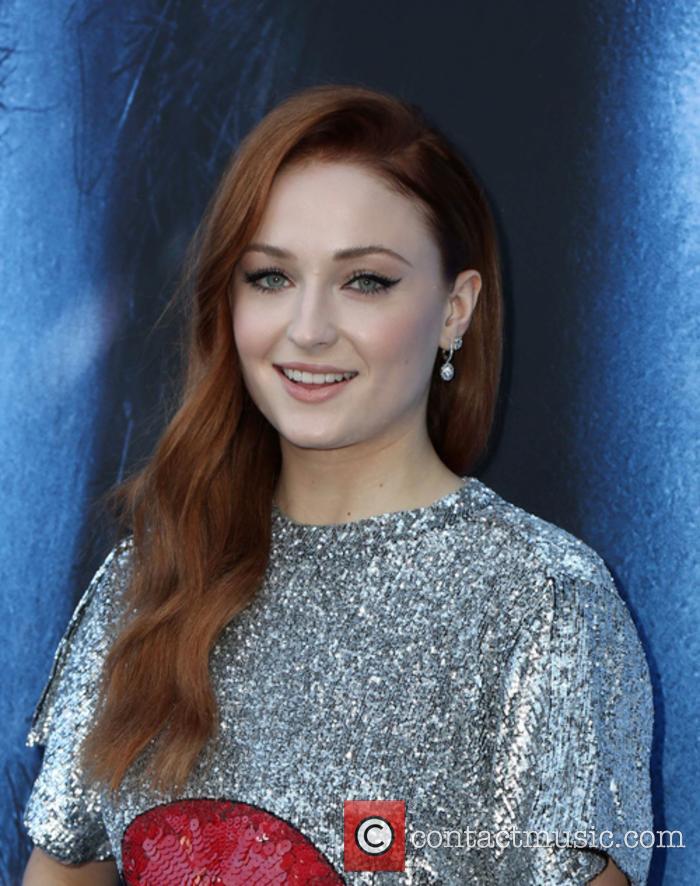 Morgan, never one to be outdone on social media, replied: “Hi Sophie, please don’t abuse me like this – it’s harmful to my mental health. Thanks.”

People on Twitter seemed to back Turner, who is appearing in the eighth and final season of HBO’s ‘Game of Thrones’ later in 2019.

“Thank you so much for calling him out on what he said,” one person wrote, a typical response. “The only way to get rid of the stigma is to be open about mental illness.” 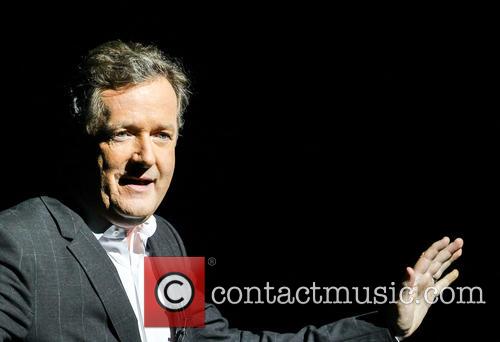 In the original article, Callard, who is better known as Liz McDonald in ITV’s long-running soap, told Best magazine she was concerned mental health was becoming “fashionable… Real mental illness is very dark and it takes a great deal of strength to ask for help.”

“I think we are now definitely chipping away at the stigma. But we have to be careful mental illness doesn’t become like a Gucci handbag. There is a danger it can become ‘fashionable’.”

More: Sophie Turner says Sansa Stark is a “leader” with “the strength of her family” in ‘Game of Thrones’ season 8