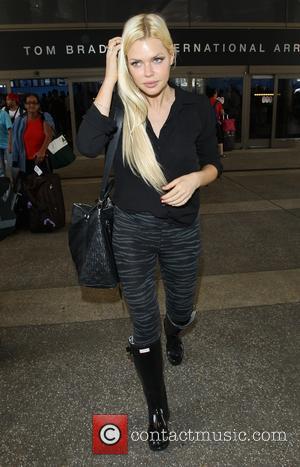 James MCCabe, 32, pleaded guilty to a stalking charge in March (15) for bombarding the star with nasty messages via social media, and on Wednesday (06May15), a magistrate in Tasmania, Australia handed him an eight-month suspended sentence.

MCCabe was also hit with an indefinite restraining order to keep him from contacting Monk and banned from going within 200 metres (656 feet) of her.

He was also ordered to undergo psychiatric treatment and drug testing, and not to leave Tasmania. 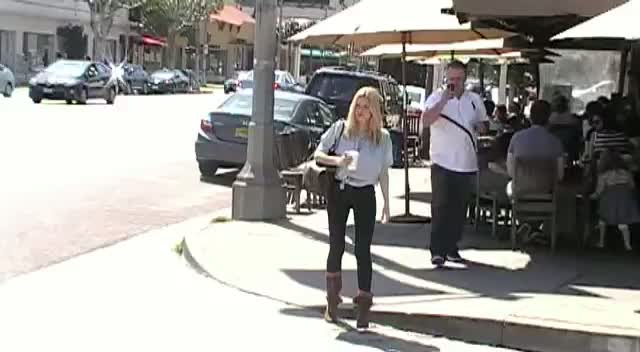 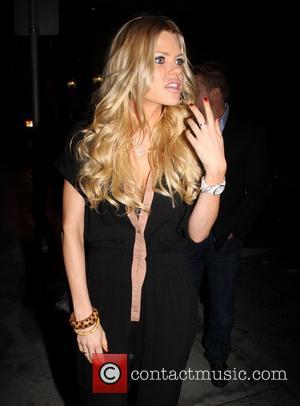 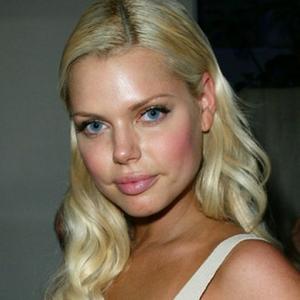 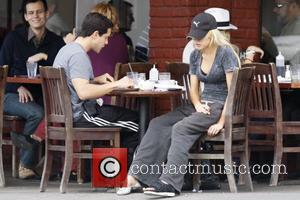 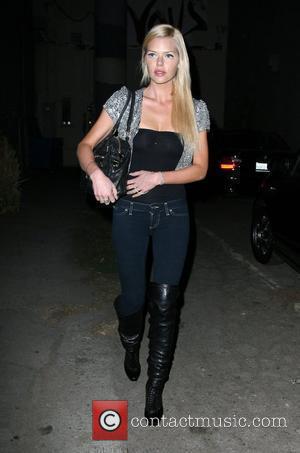