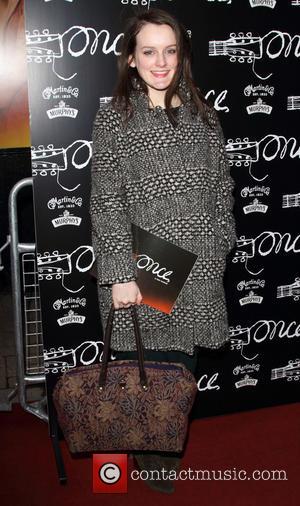 MCShera has played young servant Daisy Mason in the show for three seasons, and the actress has now revealed she had to stop washing her hair in order to paint an accurate picture of a downtrodden maid onscreen.

The 28 year old was only allowed to bathe fully once a week, and had dirt inserted under her fingernails, so she was surprised when her character was given a promotion in the series and she was allowed to clean up her act.

She tells Britain's You magazine, "I've been so used to not washing my hair for up to a week at a time that I got lazy and slack, so when I was told that my new position meant I could have clean hair and not have dirt inserted under my fingernails and fake eczema from laying fires, I felt a bit disappointed."