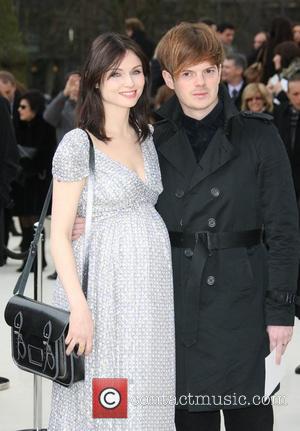 British singer Sophie Ellis-Bextor has given birth to her third son.
The Murder On The Dancefloor hitmaker's husband, The Feeling bassist Richard Jones, broke the news to fans on Twitter.com on Wednesday (25Apr12).
In a post on the band's Twitter page, he wrote, "It's a boy! Ray Holiday Jones was born today at 12:35 weighing 7Ib 15 Mother and baby doing great.We are truly smitten. Love to u all."
Ellis-Bextor's third experience of childbirth went much more smoothly than her previous two attempts - she had to have an emergency caesarean section when she gave birth to her son Sonny, now eight, who was born eight weeks premature, while little Kit, now three, was born nine weeks early.
The couple wed in 2005.