She's back and ready to show she can still hold her own in the fight to the top of the charts.

Sophie Ellis-Bextor is back in the charts, baring her teeth with her latest album Wanderlust as it fights for the throne in this week's UK number one. The 34 year-old diva is raring to steal the top perch from current charts hot-shot Ellie Goulding as well as race past current number two, Bruce Springsteen and his album High Hopes. 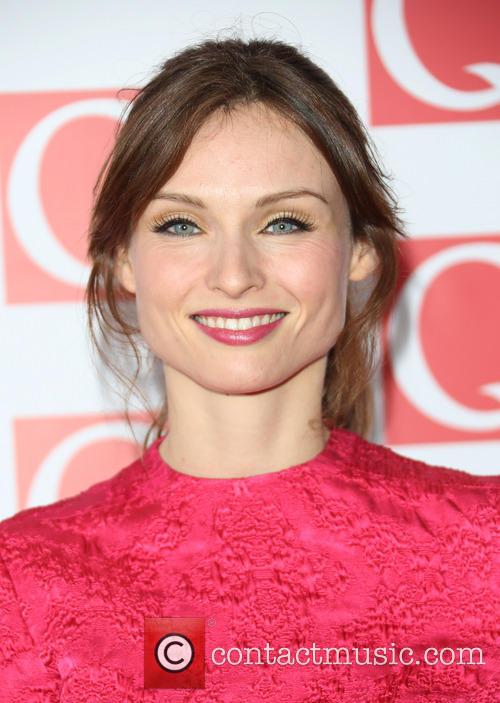 It won't be all plain sailing for Sophie, who famously denied Victoria Beckham a number one single in 2000 with her debut solo single 'Groovejet (If This Ain't Love), but with a further six more Top 10 singles and four Top 40 albums, she's pretty well-placed to do it all over again and blow the other acts out of the water. 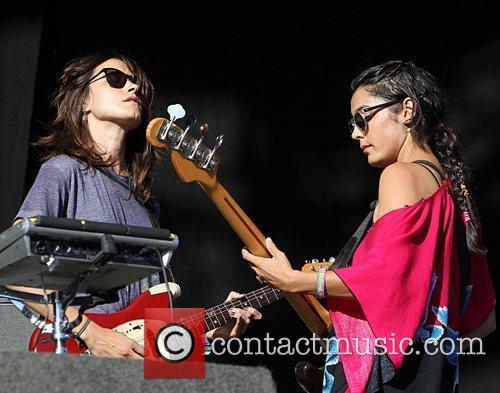 Warpaint Will Be Sophie's Main Competition In The Fight For No.1.

Californian rockers Warpaint are putting up a strong fight with their self-titled record. Currently sitting at fifth place in the midweek rankings, the indie unit trail less than 300 copies at this midway stage with their eponymous second studio album, according to the Official Charts Company.

Ellis-Bextor's fifth studio record, which offers a darker sound than her previous disco-dancing songs, was co-written by London singer-songwriter Ed Harcourt and could pick up speed before Sunday to pass the sales of charts stalwart Beyoncé, The Boss and Goulding. Although it won't be a breeze for Sophie, who has had to adapt her noughties sound to a new musical climate, her seemingly innate instinct for an effective, chart slaying song hasn't been lost, as best heard on lead single 'Young Blood.' Not to mention the singer's multi-generational appeal after being around for yonks and having Wanderlust selected as Radio 2's album of the week last week. 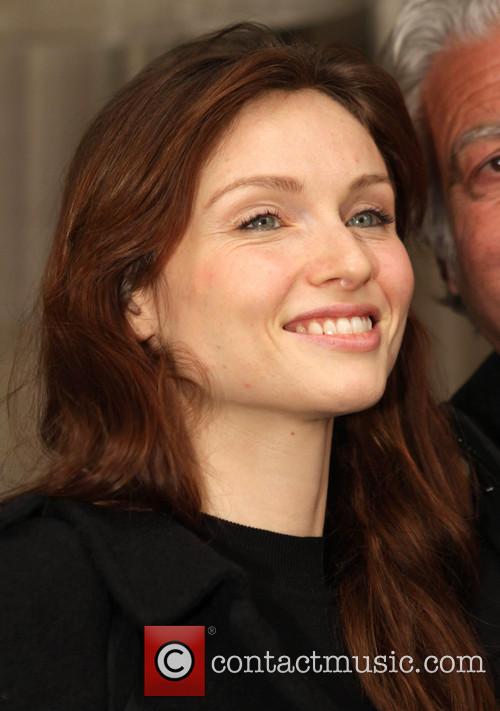 Does Sophie's 'Wanderlust' Have The Power To Conquer The Charts?

The Official Albums Chart Top 100 will be posted in full online on Sunday at 7pm.

Sophie Ellis-Bextor Confirms She Is Expecting Her Fourth Child