Sophie Ellis-Bextor’s new album was inspired by her husband.

The 41-year-old singer - who married Richard Jones in 2005 - was encouraged by her spouse to perform her Kitchen Discos during the Covid-19 lockdown in order to help ease the stress of family life and her new album developed from there.

Speaking on 'The Graham Norton Show's New Year's Eve special, she explained: "During the lockdown we felt completely discombobulated stuck at home with our five kids, the stress and tension of our family life, and the heaviness of the news. We felt totally useless. So, Richard suggested we do a gig on a Friday as a family to cope. If felt insane doing it live and actually broadcasting it but something about it appealed to me.

"We started it at the beginning of lockdown and I really thought people were going to laugh at me, but we felt really good afterwards and our brains were tricked into thinking we had just done a gig. We got such a warm response."

Sophie released her Greatest Hits album ‘Songs From The Kitchen Disco' earlier this year but revealed she is changing up her style to more progressive pop because she has "done enough singing about fancying people in clubs".

She previously said: "I've done enough dining out on what I did in the past with the discos. What we're doing is sort of quite proggy pop. "I do love dance music but I want my albums to reflect where I am at and I've done enough of singing about fancying people in clubs. It's just not really how I live my life any more, as people can tell from my kitchen discos."

However, Sophie admitted she would never leave the dancefloor if one of her own songs came on.

She said: "There's a very basic rule that I've always adhered to in situations like that. Which is: whatever you're doing, keep doing it. If I'd been sitting down, it would have been really uncool if I'd jumped up to my own song. But if I'm already on the dance floor, it's equally absurd to suddenly storm out." 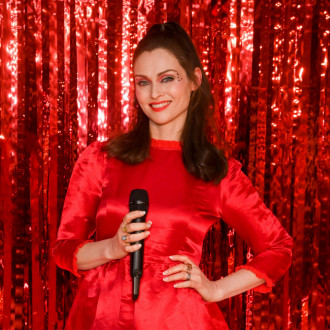 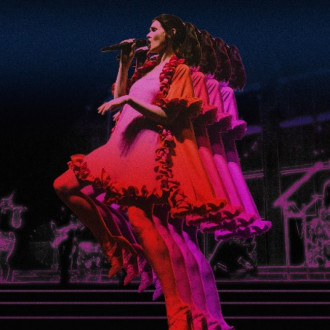 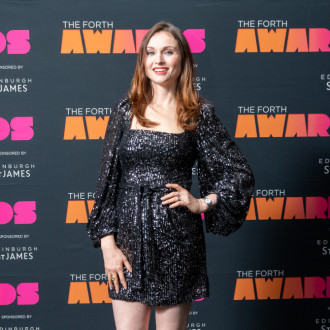