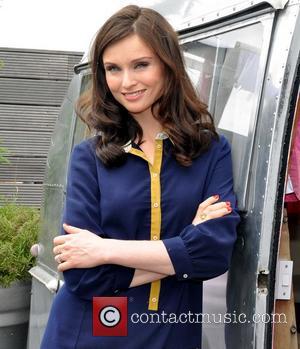 The Murder On The Dance Floor hitmaker performed on the Avalon Stage on Friday (27Jun14) and managed to see her brother Jack play drums for British singer John Newman on the same day.

Ellis-Bextor admits she was in tears during his performance, telling Britain's Sunday Mirror, "My brother is eight years younger and plays drums for John Newman. My mum used to cry when I played which I thought was silly, but tears were streaming down my face. It was embarrassing."