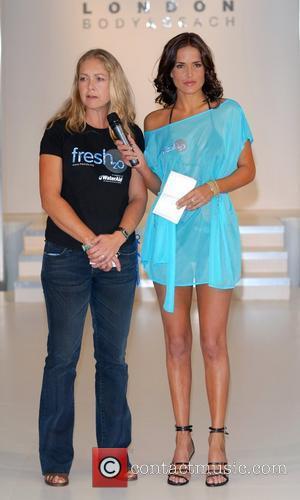 British supermodel Sophie Anderton has been exposed as a drug-taking prostitute, after attempting to charge an undercover reporter $20,000 (GBP10,000) for a night of cocaine-fuelled sex. The former Gossard lingerie model, 30, was caught out on Friday night (16Nov07) after arranging to meet up with a man posing as a potential client at a posh hotel in Mayfair, London. But the man was, in fact, an undercover journalist working for British newspaper the News of the World, who snapped the disgraced catwalk star as she snorted cocaine and stripped down to her thong. As she lay near-naked on the bed, she is alleged to have boasted about her sexual exploits and claimed she had to resort to selling her body in order to pay for a new house. She said: "I'm great at sex. I'll be a lot of fun. I'll look great on your f**king arm. I'm a supermodel. "I'm buying a place at the moment so things are tight. I just think short term and at the end of the day, nobody gets hurt." And Anderton, who has previously claimed to have kicked her drug habit, even called to have her dealer deliver some more of the $100 (GBP50)-a-gram drug to the hotel room. She told the reporter, "It's GBP50 a gram. And it's in rocks as well - it's not cut. (My dealer)'s very trustworthy. She's a friend." Anderton's exploits follow a recent News of the World expose on fellow supermodel Jodie Kidd, who was accused of supplying drugs to another undercover reporter. Kidd has lost various modelling contracts over the allegations since the article was printed in September (07). 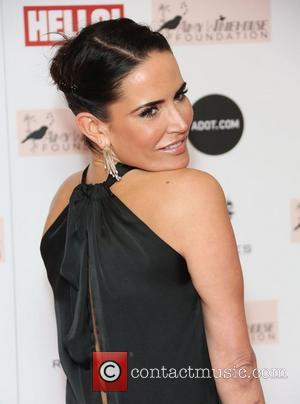 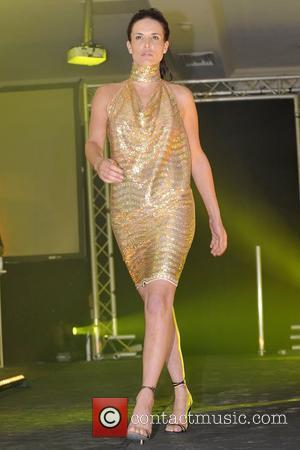