Sophia Loren has won her 39-year legal battle after the supreme court ruled that her tax return in 1974 was covered by a 1982 tax amnesty.

The 79-year-old actress has finally been cleared of tax evasion charges, which claimed she should have paid 70 per cent of her earnings to the Italian state instead of 60 per cent in the year 1974.

The star - who lives in Switzerland - was over the moon after the supreme court ruled that her tax return was covered by a 1982 tax amnesty.

She was reported by Italian newspaper Corriere della Sera as saying afterwards: ''It's a miracle of justice. Just when you don't believe anymore, it finds a way to give you new hope. I was finally proven right.''

Her lawyer, Giovanni Desideri, added: ''It is a Kafkaesque story, this 40-year dispute that Ms Loren has experienced. What's more, it was for taxes she paid properly. The Supreme Court has now, finally, made this right.''

The film legend - who shot to fame internationally when she starred in 'Houseboat' - was sentenced to 30 days in prison in 1982 for a separate dispute relating to tax, but she only spent 17 days after admitting her accountant - who had subsequently died - had made a mistake.

Meanwhile, Sophia is expected to make a return to the Big Screen for her son Edoardo Ponti's new movie 'La Voce Umana' ('The Human Voice') 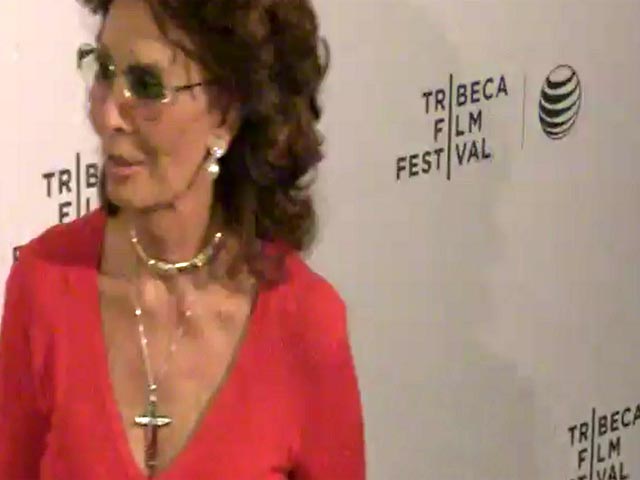