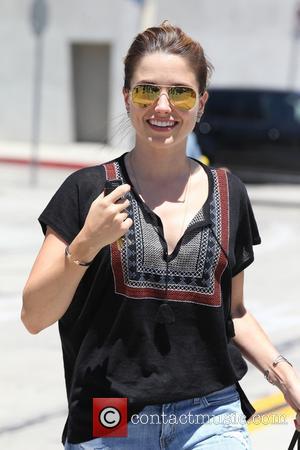 Actress Sophia Bush is reportedly dating her Chicago P.D. co-star Jesse Soffer, just a day after speculation surfaced she has broken up with her Google engineer boyfriend Dan Fredinburg.

The former One Tree Hill star is rumoured to have split from the tech programmer back in February (14), and new reports have surfaced suggesting she has found love with her castmate, according to E! News.

An insider reveals the two have been loved up for the past three months, but their close friends were the only ones who knew about the romance, adding, "Jesse is super-sweet and they are really cute together."

Soffer isn't the only co-star Bush has dated - she previously romanced her One Tree Hill castmates Austin Nichols and James Lafferty, and she was briefly married to Chad Michael Murray in 2005.