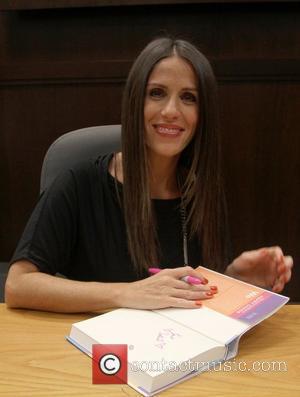 Picture: Soleil Moon Frye signs copies of her book 'Happy Chaos: From Punky to Parenting and My Perfectly Imperfect Adventures In Between' held at Barnes...

Actress Soleil Moon Frye once shared a jacuzzi with Michael Jackson when she was eight.
The former Punky Brewster star grew up with the Jacksons and spent one magical afternoon and evening at Michael's home in California after her parents asked him if he could babysit their daughter.
Frye can still vividly remember the magical day she spent with Michael.
She tells Access Hollywood Live, "I had gone to this awesome concert with him, a Bruce Springsteen concert... and then he invited us over to the house and so my mum came over and then I stayed with the family there and then they wound up having to leave and I wound up staying. It was awesome.
"It was before Neverland, he had a place in the (California) Valley... We watched Willy Wonka (& The Chocolate Factory) and we did wind up in a jacuzzi... It was actually a really fun highlight in my life. Nothing weird happened; he was totally sweet.
"He had all these animals; he had, like, a llama." 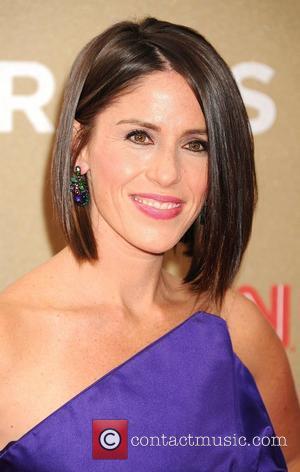