The sister of Beyonce says she was abused by a group of women during a concert in New Orleans.

Solange Knowles has penned an essay on race and being a minority in predominately white spaces, after her recent experiences at a Kraftwerk gig. Knowles had previously tweeted about being told to “sit down” by a group of women during the concert, but the singer has now given a full account of the evening and how it made her feel. 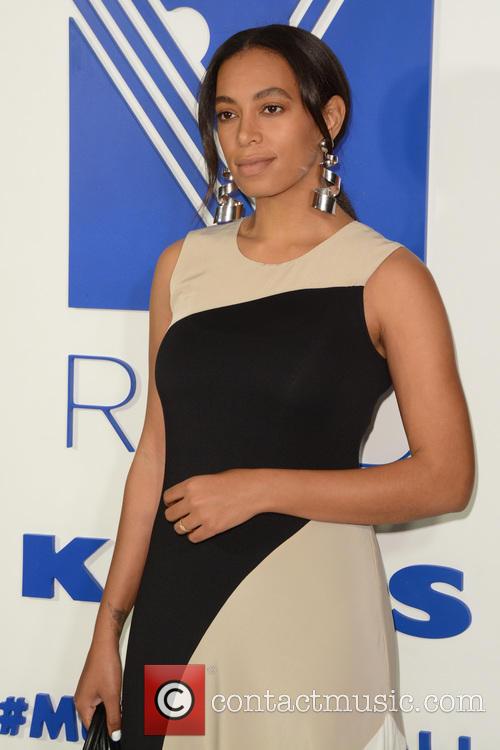 Knowles wrote that while dancing she heard a group of women yelling “Sit down now, you need to sit down right now”, aggressively at her from the box behind. “You want to be considerate, however, they were not at all considerate with their tone, their choice of words, or the fact that you just walked in and seem to be enjoying yourself,” Knowles wrote.

Writing in third person Knowles continued: “You were planning on sitting down after this song, as long as it wasn’t one of the four songs that you really connect with and plan on getting down to. You feel something heavy hit you on the back of your shoulder, but consider that you are imagining things because well….certainly a stranger would not have the audacity.”

More: Have You Found It? Solange Loses Wedding Ring In Mardi Gras Parade

“Moments later, you feel something again, this time smaller, less heavy, and your son and his friend tell you those ladies just hit you with a lime. You look down only to see the half eaten lime on the ground below you.

“You inhale deeply. Your husband calmly asks the group of women did they just throw trash at you. One woman says, 'I just want to make it clear, I was not the one who yelled those horrible, nasty, things at you.'”

The 30-year-old then went on to explain that she had penned the full account because after she tweeted about it many outlets misreported her comments. “You realize that you never called these women racists, but people will continuously put those words in your mouth,” Knowles wrote.

“What you did indeed say is, ‘This is why many black people are uncomfortable being in predominately white spaces,’ and you still stand true to that.” Knowles concluded by adding: “After you think it all over, you know that the biggest payback you could have ever had was dancing right in front of them with my hair swinging from left to right, my beautiful black son and husband, and our dear friend Rasheed jamming the hell out with the rhythm our ancestors blessed upon us saying….We belong. We belong. We belong. We built this.”