Solange’s third album ‘A Seat at the Table’ has been compared to Beyonce’s ‘Lemonade’.

Solange Knowles has spoken about comparisons between her new album A Seat at the Table and sister Beyonce’s Lemonade.

Both albums are politically charged and touch on issues of race and culture, but Solange says critics shouldn't be surprised at the similar themes, as both artists grew up in the same household. 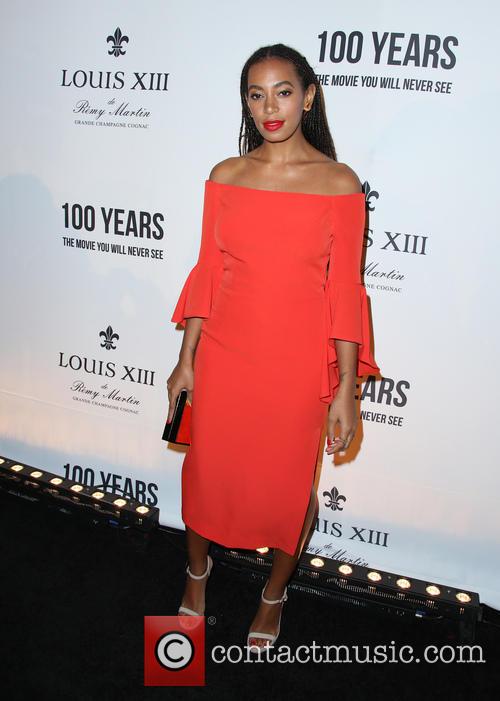 Solange Knowles is the younger sister of Beyonce

Speaking to Fader, Solange said: “We have the same mother and the same father. We grew up in the same household, and so we had and heard the same conversations.

“It shouldn't be surprising that two people who grew up in the same household with the same parents who are very, very aware — just like everyone else is — of all of the inequalities and the pain and suffering of our people right now, would create art that reflects that. "

The 30-year-old went on to say she’s proud of her elder sister for being a voice for black people and black empowerment, something which she beleives Beyonce has always been, even before Lemonade’s release.

“My sister has always been a voice for black people and black empowerment. And I give so much of that credit to my parents. My dad had a really, really, really hell of a tough time growing up.”

Solange described how her father, Michael Knowles, was active in the Civil Rights movement and experienced being spat on and tasered through his school years and was hosed down during sit-ins and marches.

“I don't think that there's any way for your parents to go through of all that, and you not have a certain level of sensitivity and consciousness to what's happening around you and wanting to use your voice to reflect that,” she added.