Review of Artifice Single by Sohn

Hailing from London, talented electronic musician, songwriter and producer Sohn (that's "Sonn") is causing some serious excitement with the upcoming release of his debut album 'Tremors'. With lead single 'Artifice', it's easy to see why he's caught so much attention; he is someone entering into a genre of incredible enormity and he's certainly managed to develop his own distinctive niche among other electronic music sensations. 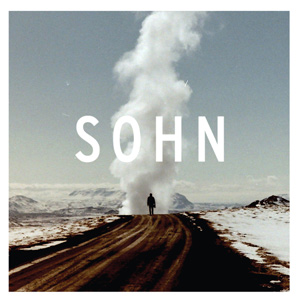 'Artifice' has a fullness to it with its skilfully layered synths and drums, though at no point does it feel messy or noisy. It kicks off first and foremost with chaotic, almost Caribbean-sounding percussion, but it wastes no time in introducing the infectious synth melody that is to stay in the listener's head a long time afterwards. It's the simplicity of it that makes it so catchy, but that coupled with the sense of melodrama it gives off feels a bit like an old video game. That in itself reflects the lyrical premise; a song about pretence and deception, it reminds you that everyone is playing a game most of the time, rarely letting their real selves be seen under their social façade: 'Somebody better let me know my name/ Before I give myself away'.

There's further depth in other instrumental areas, such as the deep underlying bass injecting some darkness into the track. There's also an affecting trip hop vibe we keep getting a glimpse of between lyrics; with the distorted vocal sounds and head-spinning, oscillating synths which get rather more frenzied towards the end, this is definitely where most of Sohn's edge lies.

With such emotive instrumentation, it was surprising how little the vocals added to that. Sohn may have a skilled and soulful singing voice, but it's not especially distinctive or, indeed, stirring. For commercial purposes, however, it's ideal. On a general note, 'Artifice' is a relatable song that really shows off Sohn's quirks, and it's inspiring to see an electronic producer also responsible for vocals and songwriting.

We'll definitely be looking forward to hearing more from him on the release of 'Tremors' on April 7th 2014. 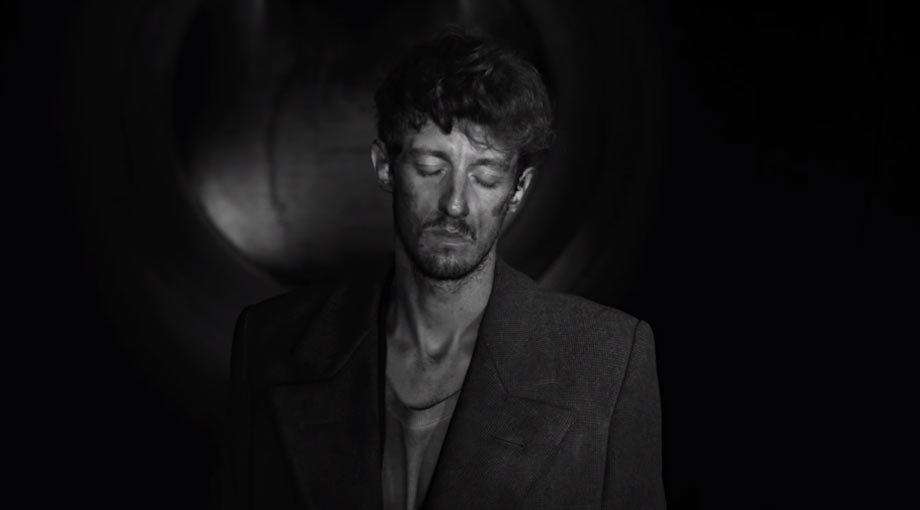