Could Sofie Grabol's drama by the new 'Killing'?

Sky Atlantic's big bet for 2015 is a new 12-part crime series starring Sofie Grabol - previously of the classic Scandi-drama The Killing. Fortitude, which begins at the end of the month, focuses on an isolated community torn apart by a violent death. No one from its tiny population is ruled out. 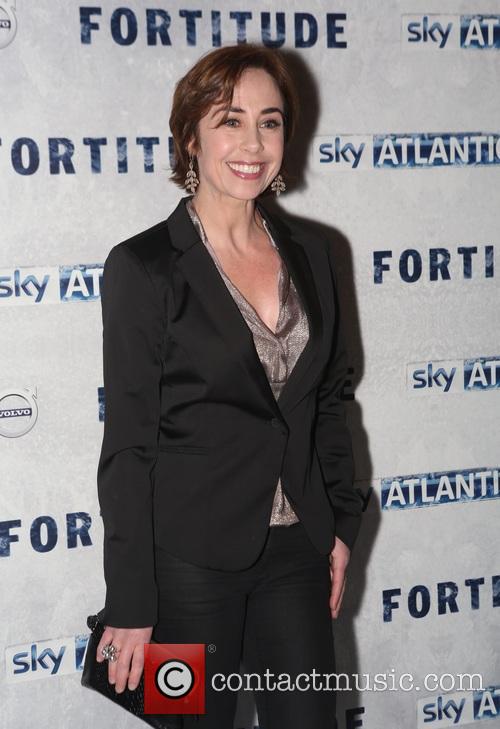 Comparisons with Grabol's previous drama are undeniably, though maybe not entirely accurate.

"It's as different from The Killing as Boardwalk Empire is from True Detective," says Fortitude's creator Simon Donald told The Independent, "I didn't ever refer to The Killing during the writing of Fortitude and Sofie's character has nothing in common with her character in The Killing. In fact, in terms of Scandi crime drama influences I think it's time we started demanding that Scandi crime drama accounts for its very clear debt to Taggart."

Filming on the drama took place in the Norwegian archipelago Svalbard in the Arctic Ocean during the winter months - providing the perfect canvas for its grisly narrative.

"I'd expected this would be a depressing, disorienting, gloomy world but it wasn't," said Donald. "People told us it was their favourite time of year. They had their town to themselves - the outside world left them alone. There was something secretive and subversive in the air. It was thrilling."

More: The final season of The Killing - what's the verdict?

Another comparison that could be made between Fortitude and David Lynch's seminal crime-drama Twin Peaks, set in fictional frosty Washington town.

"David Lynch's work has been in my DNA since I saw Eraserhead as a student," Donald admitted. "There's a strain of unsettling psychosis that I feel very connected to."

Fortitude begins on 29 January at 9pm on Sky Atlantic. 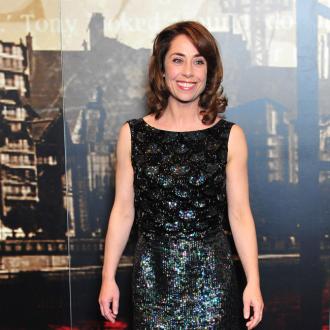