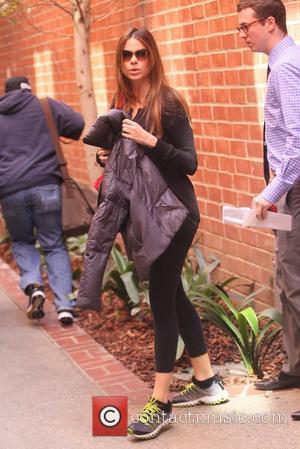 Actress Sofia Vergara's son has turned filmmaker for a new documentary series about his famous mother.
Film student Manolo Gonzalez's Mi Vida con Toty is all about his mother's journey from their native Barranquilla, Colombia to Hollywood - as a young single mum.
The 10-episode series, featuring never-before-seen home videos, will air on YouTube.com's new Latin channel NuevOn from 15 April (12).
Vergara wed her childhood sweetheart at the age of 18 and gave birth to Gonzalez, who is now 20, when she was just 20 years old. The marriage ended in divorce.