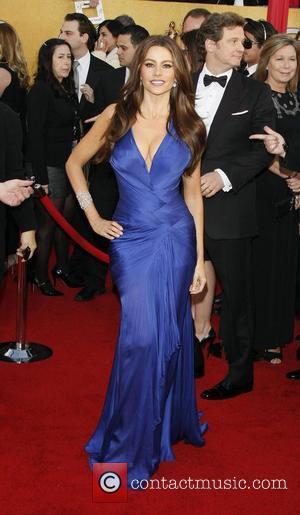 Actress Sofia Vergara's boyfriend is holding Los Angeles City officials responsible for his near-fatal car crash last year (10), alleging their failure to maintain road repairs is to blame for the horrific accident.
Nick Loeb was admitted to hospital in August (10) after his car tumbled off a steep embankment while he was driving on a winding road in Bel Air.
He suffered a broken leg, a smashed pelvis, and deep cuts in the crash and only managed to walk again in October (10), two months after the incident.
Now Loeb is taking legal action against city bosses, claiming the road he was travelling on was a "concealed trap" with no proper road signs or safety precautions to prevent another similar accident from happening again, reports TMZ.com.
He is demanding more than $50,000 (£33,330) in compensation.