Vergara Not Engaged - Yet! 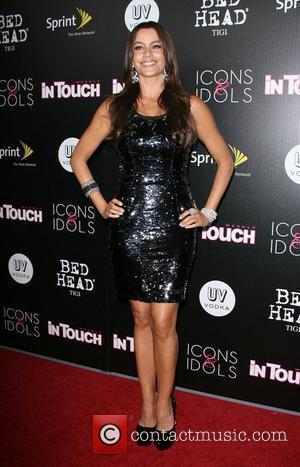 Sexy Colombian actress Sofia Vergara's boyfriend has denied reports he has proposed to the star.
U.S. tabloid In Touch reported Nick Loeb had asked the beauty to marry him as she got ready for the Emmy Awards earlier this month (Sep10), but the Florida Senate candidate, who has spent the last three weeks in hospital following a car crash, insists he has yet to ask his girlfriend to be his wife.
But there is still news for the couple to celebrate - Loeb, who is recovering from a smashed pelvis, was released from hospital in Los Angeles on Wednesday (15Sep10).
He tells news show Access Hollywood, "I’m in a lot of pain still and still stuck in bed. I won’t walk for several months. Sofia has been great taking care of me."