Vergara Calls On Pacino To Play Her Tv Dad 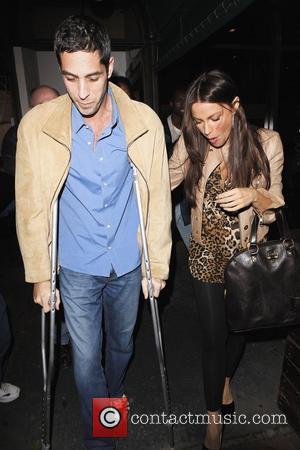 Picture: Sofia Vergara and her boyfriend Nick Loeb leaving Madeo restaurant after having dinner together. Nick Loeb was seen walking on crutches. Loeb was hospitalised...

Colombian actress Sofia Vergara wants Al Pacino to recreate his tough-talking Scarface character Tony Montana and play her father on U.S. comedy hit MODERN FAMILY.
The sexy Latina is keen to revisit her character Gloria's native country with her TV family in a future episode - and Pacino is at the top of her wish list to play the role of her over-protective father.
She says, "In some other season we should go to Cartagena and meet Gloria's family in Colombia.
"I was telling them (producers) that they need to put Al Pacino like my father (sic), talking like Tony Montana... He should be Gloria's father."