For the sixth consecutive year, Sofia Vergara has been named the world's highest paid TV actress, earning $41.5 million between summer 2016 and 2017. But it's not just her leading role in 'Modern Family' that has been bringing in the dollars recently. 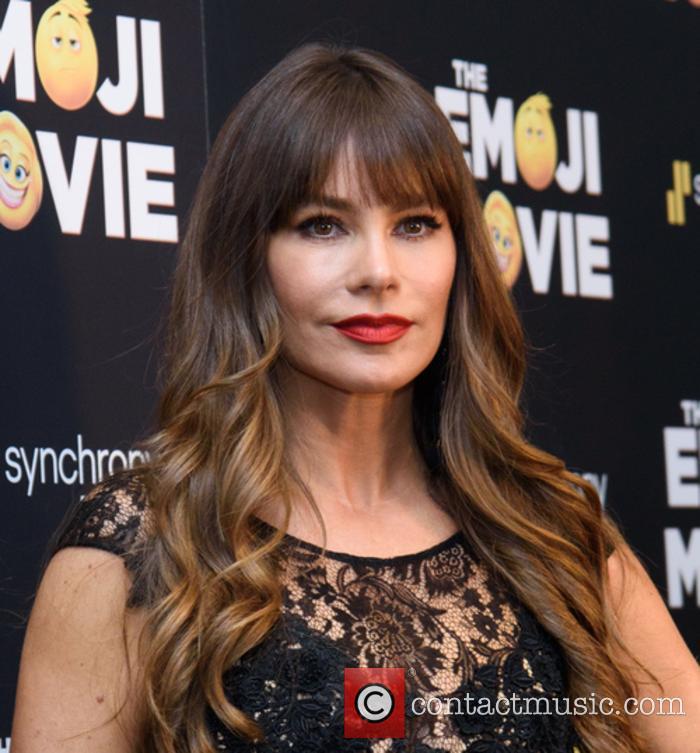 It's less than the previous year's $43 million taking, but the 45-year-old star is still reigning high above her contemporaries on the salary scale with her role as Gloria Delgado-Pritchett in the sitcom 'Modern Family' accounting for a good quarter of her earnings according to Forbes.

Meanwhile, half of that $41.5 million comes from licensing and endorsement deals. She's joined forces with a number of brands in her career including Head & Shoulders, Pepsi, Kmart, CoverGirl, Rooms To Go and Synthroid. She also has three Avon perfumes and helped create a coffee machine with SharkNinja. Part of the reason why she's managed to bag so much cash from these ventures is down to her business decision to target licensing deals instead of endorsements. With these, she has more control and a bigger commission from the sales of products.

'Our endorsement department is a well-oiled machine', her manager Luis Balaguer told Forbes. 'Even now, our attention is on the people watching 'Modern Family' and how to appeal to them outside of the show, too.'

Plus, Sofia's movie roles in such films as 'The Female Brain' and 'The Emoji Movie' have made a significant contribution to her wealth, and with at least three films on the way - 'Stano', 'Bent' and 'The Brits Are Coming' - things in that department are only going to get better.