Columbian-American actress Sofia Vergara has retained her title as the highest paid TV actress for the staggering fifth year in a row. The Modern Family star topped the chart according to Forbes magazine’s rich list. 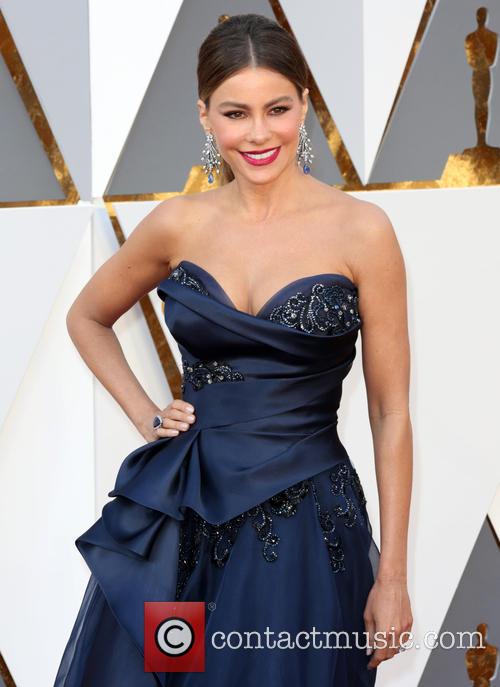 The beautiful star earned $43m (£32.6m) in the last 12 months with her role as Gloria Delgado-Prichett in the successful American sitcom contributing heavily to her full pay packet.

The ABC mockumentary that follows the lives of Jay Pritchett’s dysfunctional family began in 2009 and has continued to go from strength-to-strength, helping to push Sofia’s TV profile even higher.

She also earned more than any of her male counterparts during the past year.

The Big Bang Theory’s Kaley Cuoco was pushed into the second highest-paid actress spot on the list earning $25.5m (£18.6m) despite tying at the top with Vergara last year when both women earned $28.5m (£21.6m).

MORE: Sofia Vergara Regrets Not Taking Better Care Of Herself In Her 20s

The Mindy Project’s Mindy Kaling sitting in third was the year’s highest climber rising from eighth place with earnings of $15m (£11.4m).