Sofia Vergara to star in The Simpsons

Sofia Vergara is to guest star in the new series of 'The Simpsons' as Bart's new teacher Mrs. Berrera. 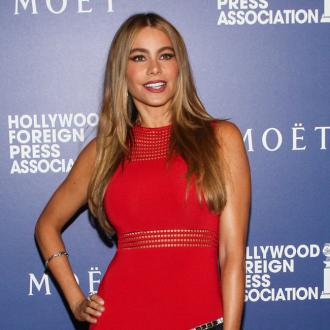 Sofia Vergara is to guest star in 'The Simpsons'.

The 43-year-old actress is to voice the character of Mrs. Berrera, a new teacher at Springfield Elementary School who Bart Simpson develops a crush on, in the new season of the animated show.

E! News has confirmed Sofia's casting for the episode 'Teenage Mutant Milk-Caused Hurdles' which will see Bart drink a milk substitute that contains some irregular hormones that trigger early puberty and see the 10-year-old boy grow a moustache and more adult feelings and once Mrs. Berrera pays him some attention he falls in love with her.

Mrs. Berrera will also attract attention from Principle Skinner - after he learns she is also a fellow war veteran - and the storyline will see the hapless headteacher and his nemesis Bart fight for her affections.

In the episode Skinner will once again be voiced by Harry Shearer, who is returning to the programme after leaving earlier this year over a contract dispute.

Sofia is currently only due to appear in one episode of the series about the dysfunctional family but producers are reportedly interested in making her a recurring character.

The Colombian beauty shoots 'Modern Family' in the same studios where 'The Simpsons' is created so it would not be logistically difficult for her to appear in both shows.

The next season of 'The Simpsons' will premiere on Sunday, September 27 on Fox.