Sofia Vergara plans to be a sexy bride

Sofia Vergara doesn't want ''to look like a virgin'' bride when she marries Joe Manganiello and is eager to look sexy. 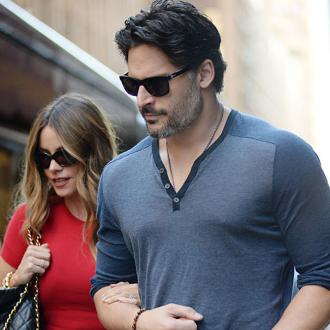 Sofia Vergara won't ''look like a virgin'' when she marries Joe Manganiello.

The 'Modern Family' actress, who was previously married to her high-school sweetheart Joe Gonzalez for three years until 1993, plans ''to look sexy'' when she walks down the aisle for the second time in Miami in November.

The Colombian star has yet to receive her custom-made wedding dress from a top-secret designer, but insists it won't be traditional either.

She told PEOPLE.com: ''I already got married before. I don't think I'm going to do a veil. I think I'm passed that virgin look.''

While she is keeping most of the details about her big day a secret, Sofia revealed she won't be wearing her hair up.

She explained: ''I think women once they hit 40, they shouldn't put there hair up again until their 60. I think in your 20s and 30s if you put it up you look great, once you're 40 you age yourself putting your hair up, and then 60 you're already old, so you really need to look well put together, so just put it up.''