Hollywood star Sofia Vergara ''has never wanted to destroy her embryos'', according to her lawyer. 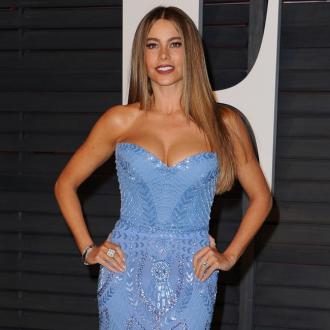 Sofia Vergara ''has never wanted to destroy her embryos''.

The 42-year-old actress is embroiled in a bitter legal dispute with ex Nick Loeb over the fate of frozen embryos the couple created in 2013, six months before their relationship ended, and her lawyer Fred Silberberg has revealed she is ''content to leave the embryos frozen indefinitely as she has no desire to have children with her ex''.

He told People magazine: ''[Sofia] has always maintained that they be kept frozen, a fact of which Loeb and his counsel have always been aware, despite Loeb's statements to the contrary.''

This comes shortly after the actress - who already has a son, Manolo, from a previous relationship - admitted having another child would be ''weird''.

Her fiance Joe Manganiello is keen for them to have a baby, and Sofia wants to make him ''super happy''.

She said: ''My son, Manolo, is 23 years old, which is going to be really weird if I have another baby. But, you know, Joe wants babies and if it's going to make him super-happy, then...''

Sofia also said she's very happy with her current partner, despite there being a four-year age gap.

She shared: ''There's nothing about him I'd change other than the fact that he's four years younger than me.''