The custody battle between Sofia Vergara and her ex Nick Loeb over the actress' frozen embryos has reached ridiculous new levels as a right-to-live lawsuit is filed on their behalf against Sofia. Loeb wants the embryos to be allowed to be born and subsequently raised by him alone. 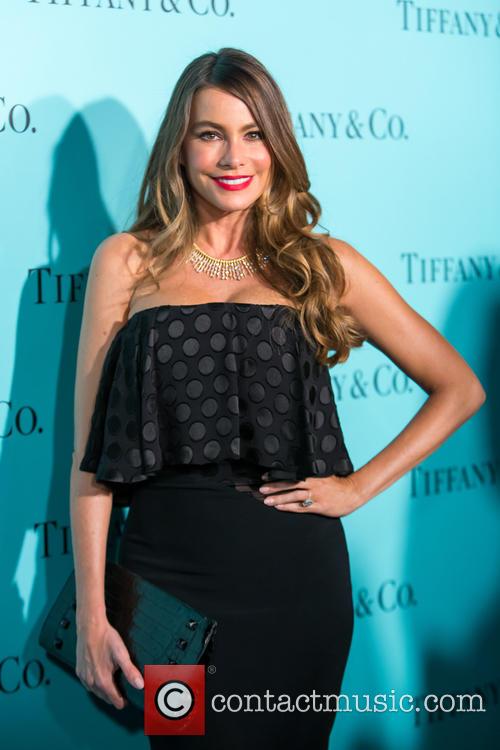 Nick Loeb previously sued for custody of the embryos last year, but it was revealed yesterday (December 6th 2016) that the lawsuit has developed further. The female embryos have been listed as plaintiffs under the names Emma and Isabella and, given that the case is being followed in Louisiana, they've got a good chance of success given that the state has various pro-life laws.

According to the lawsuit, refusal of their birth means they have been deprived of their trust fund - a fund which, should Nick be given permission to find a gestational carrier and raise them, can fund their future eduction and healthcare. Vergara would be given no parental responsibility whatsoever, but should pay Loeb's legal fees.

The couple underwent IVF in 2013, but split the following year with two embryos frozen at the ART Reproductive Center in Beverly Hills. The court papers allege that, at that time, Sofia expressed that she did not want the frozen embryos to be destroyed due to her Catholic beliefs, but she has since changed her stance and wants them to remain frozen 'indefinitely'.

The lawsuit according to Page Six also suggests that a contract that the couple signed at the center - which crucially stated that neither of them could use the embryos without the permission of the other person - should be dismissed given that it didn't specifically state what should happen were they to break up.

'A child needs a mother and a loving relationship with parents that get along, that don't hate each other', Sofia previously said. 'I wouldn't want to bring kids to the world where it is already set everything wrong for them. It would be so selfish.'

Meanwhile Loeb maintains a different view: 'In my view, keeping them frozen forever is tantamount to killing them.'