Sofia Vergara: I've got my beauty look down to a science

'Modern Family' actress Sofia Vergara has claimed she has her beauty look ''down to a science''. 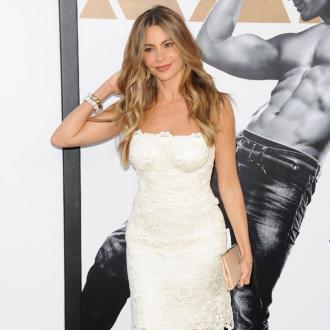 Sofia Vergara has her beauty look ''down to a science''.

The 43-year-old actress, who's engaged to 'True Blood' star Joe Manganiello, has revealed plans for her wedding day are progressing smoothly, and she's confident of looking her very best when the big moment arrives.

She shared: ''I have it down to a science. I know it will take me two hours.''

The 'Modern Family' star revealed her own fragrance will play a central role on the wedding day.

As well as taking care of her own appearance, Sofia admitted she's determined to ensure the day is one to remember for everyone involved.

She told Martha Stewart Wedding magazine: ''I want a wedding where the guests are going to have fun.''

Meanwhile, Sofia recently confessed to wanting ''fake boobs'' because her bust is losing its firmness.

The actress is well known for her curvaceous figure and while she's never been unhappy with her breasts before now, she admitted they are starting to loose their perkiness.