Sofia Vergara has become the highest paid television actress for the second year in a row, according to Forbes. 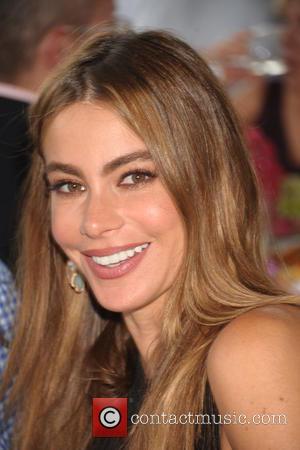 Sofia Vergara, of ABC'S 'Modern Family', is revealed to be the highest paid TV actress for the second year running, as reported by Forbes' annual 'Celebrity 100' list.

According to Forbes, the list is categorised on a specific time period, "...June 2012 through June 2013-and counts cash only for projects completed and contracts made good on during that time". Vergara's estimated earnings during this time are $30 million, gaining her the title of the highest paid television actress of 2013.

The earnings aren't completely based on the 41 year old's 'Modern Family' salary, in her case it takes into account her endorsement deals with Diet Pepsi and Covergirl as well as her clothing line with Kmart. Marketing deals such as these show that Sofia is doing more than the girls from 'Keeping Up With The Kardashians' - who own a successful clothing line with Sears. The sisters are well known for their endorsement deals but even they are not able to compete with Vergara as Kim only raked in a 'modest' $10 million.

The sensuous Colombian-born actress, has been a star of the mockumentary style comedy series since 2009 and recently took to her twitter account to celebrate the 100th episode. In the upcoming series, Tvguide reports there will be "new challenges for mom Gloria" referring to the mother's baby dramas and the site also interviewed executive producer Christopher Lloyd who teased a "big concern for Gloria is that there is a bit of a criminal streak in her family, and she worries that her 10-month-old may be a bad seed".

'Modern Family' returns to television for its fifth season with an hour-long episode on Wednesday, September 25 on ABC. 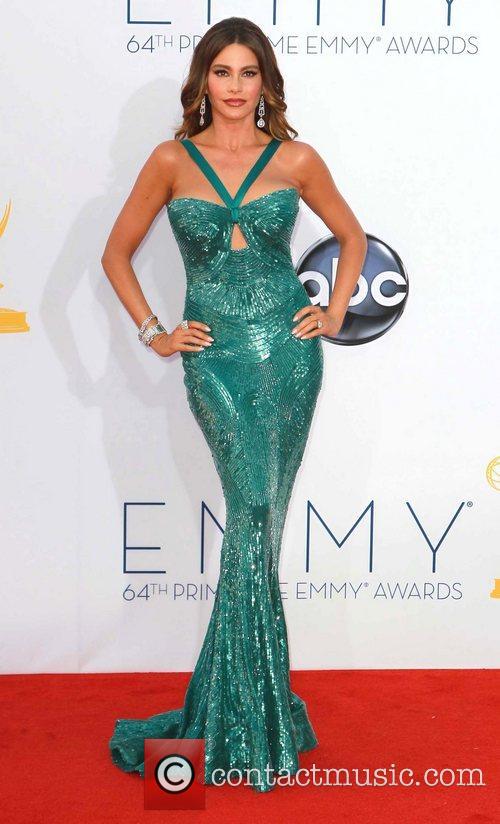