Sofia Vergara To Star In Semi-Autobiographical Series About Motherhood

Sofia Vergara has been handed her own series by ABC; an autobiographical sitcom about a young mother and her 21-year-old son who have to learn how to live life separately following a tightly-knit upbringing. The show, titled Raising Mom, has been influenced by Vergara's own experiences with bringing up her own son, Manolo Gonzalez-Ripoll Vergara, and is being written by Raising Hope scribe Christine Zander. 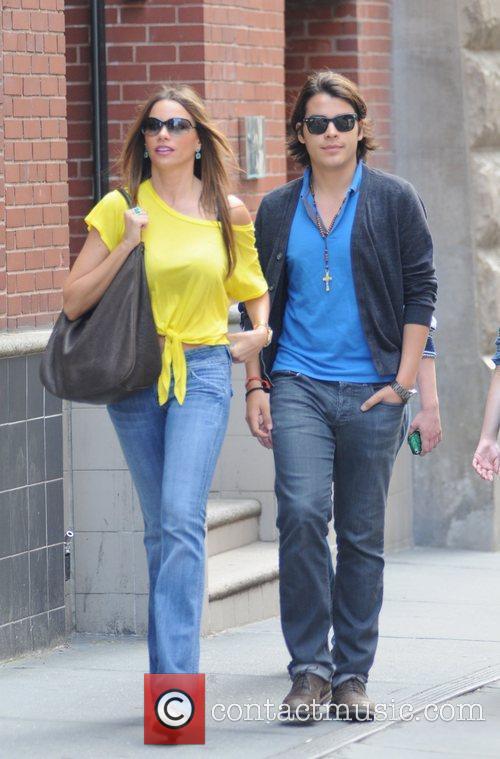 Sofia has a good relationship with her son, Manolo

The news of the news series was broken by Deadline last week, who also reported that Vergara will serve as executive producer on the show alongside Zander, Kenchy Ragsdale, Ben Silverman, Jimmy Fox and Luis Balaguer. The show's premise will follow the mother-son dynamic between a single mother and her 21-year-old son who learn that both have done a good job in raising each other over the years as the pair get ready for a life of independence from each other for the first time. The show was devised by Balaguer, who came up with the premise along with Vergara after watching the two grow up together over the last two decades.

The new series is the latest in a long line of upcoming productions that the Colombia-born actress is involved in, with her executive producer credit adding to her growing credits from behind the camera. The actress is also serving as executive producer on the ABC western series Killer Women, which will air on the network next year. Raising Mom is also expected to debut in 2014.

Watch the trailer for Machete Kills 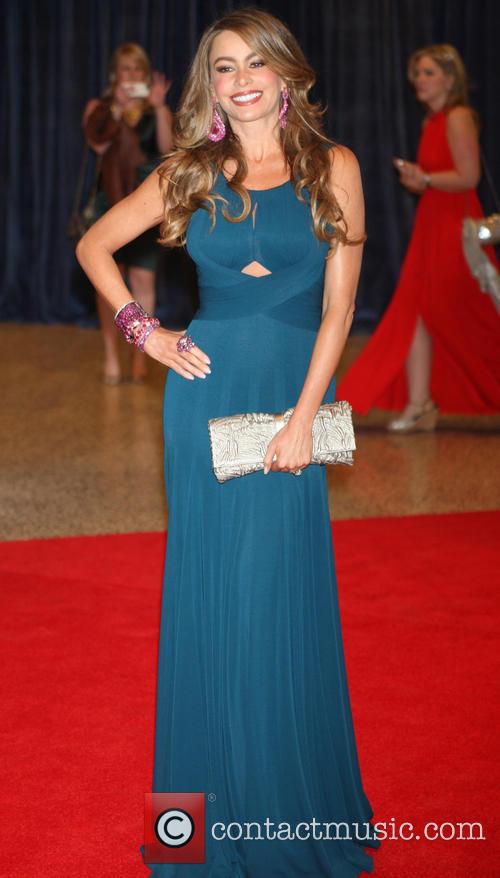 Vergara has plenty of work to occupy herself with