The ‘Modern Family’ actress has refuted her ex’s claims in a statement.

Sofia Vergara has responded to claims made by her ex-fiancé Nick Loeb that she wanted the couple’s frozen embryos destroyed. The 'Modern Family' star’s response comes just days after it was reported Loeb had filled a lawsuit claiming she was trying to destroy the embryos. 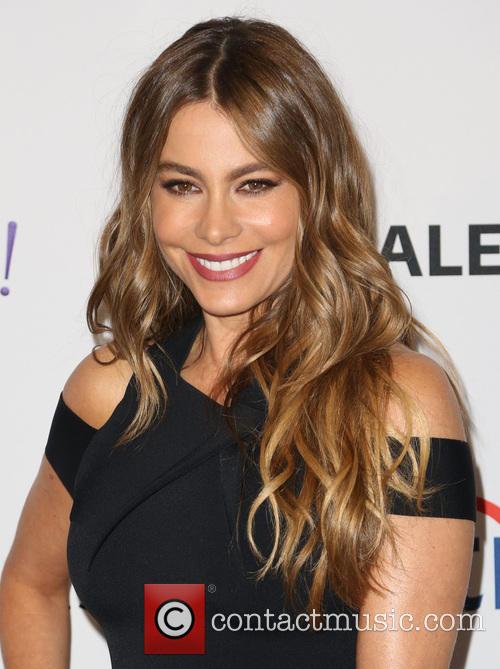 In a statement made to E! News Vergara’s attorney Fred Silberberg said, "Vergara has never wanted to destroy her embryos. Vergara has never suggested that she wished to have the embryos destroyed. She has always maintained that they be kept frozen, a fact of which Loeb and his counsel have always been aware, despite Loeb's statements to the contrary.”

The attorney went on to describe Loeb’s claims as "uncredible" adding that they hold "no merit.” "Vergara, who has happily moved on with her life, is content to leave the embryos frozen indefinitely as she has no desire to have children with her ex, which should be understandable given the circumstances,” the statement continued.

Vergara and Loeb began dating in 2010 and became engaged two years later. The actress announced the couple's split last May writing on WhoSay, "Not that anyone should care, but in order to not give the press the chance to invent crazy and hurtful drama, I prefer to tell my fans personally that Nick and I have decided to be apart.”

“We have been having too many problems with having to figure out how to spend time together and because of my work and now his, it's been getting worse and worse, not fun anymore. We are still very close but we believe this is the best thing for us right now.” Vergara then began dating actor Joe Manganiello and the couple became engaged in December.