Sofia Vergara Finally Opens Up About Romance With Joe Manganiello: "It's A Special Time In My Life"

Only a month after Sofia Vergara split from ex-fiancé Nick Loeb, it was reported that she was already in another relationship with actor Joe Manganiello, and as the pair have been cited many times together in public, it seems Hollywood has found its hottest new couple. 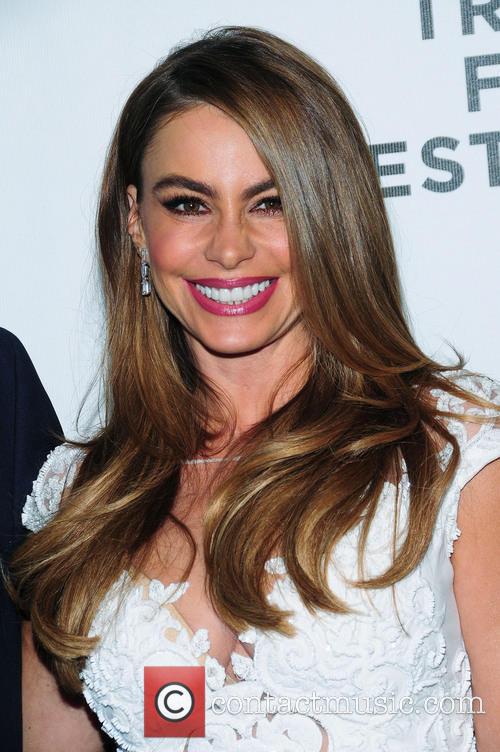 Although Manganiello and Vergara have been dating for the past couple of months, they haven't publically addressed their relationship until now. Vergara spoke candidly of her new man in a recent interview with Extra, and spoke about being a big fan of his.

"You know, I'm just having a great time," the 'Modern Family' actress said of her romance with the 'True Blood' stud. "It's a special time in my life, and I'm trying not to think too much about it. It's something very new, so we will see what happen."

When the interviewer asked what Vergara's mother thought of Manganiello, she simply replied, "What is there not to approve of?"

Funnily enough, before news of Joe and Sofia becoming an item, the 'Magic Mike' actor gushed to People Magazine Hottest Bachelor issue about the Columbian-born actress. 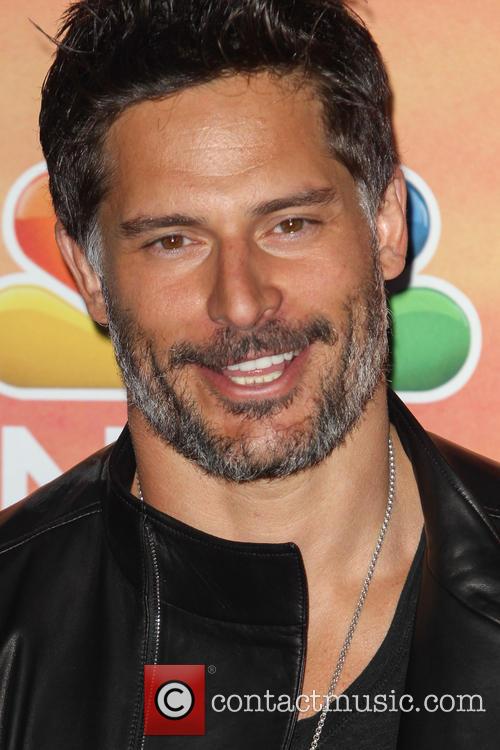 Manganiello has been an admirer of Vergara's for quite sometime

Vergara's co-star, Jesse Tyler Ferguson, also seems to be very happy that she was found love with Manganiello, as he recently told E!News, "I will say that they're extremely comfortable around one another and that's a sign of them just having a really nice time, I think he's a really good guy."