Sofia Vergara and Nick Loeb have separated and called off their engagement. The couple were dating from 2010 and became engaged in July 2012, unfortunately they have decided to separate owing to time issues.

Sofia Vergara and fiancé Nick Loeb have separated and ended their engagement, Vergara revealed on Friday (23rd May). 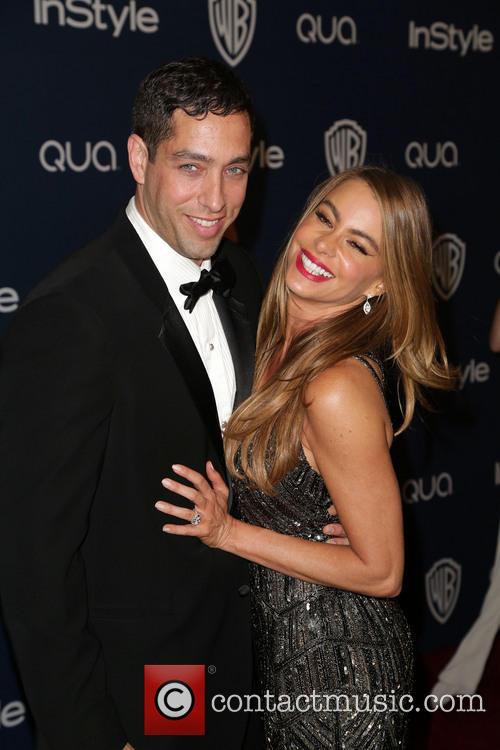 Vergara posted the unfortunate news on WhoSay, wanting to "personally" inform her fans about their decision. She said "Nick and I have decided to be apart," adding "We have been having too many problems with having to figure out how to spend time together." The 41-year-old explained how they both have busy schedules and their problems have been "getting worse and worse" meaning their relationship is no longer "fun". Their decision to separate appears to be a joint one as Vergara concluded her statement with "We believe this is the best thing for us right now," adding "We are still very close."

Vergara certainly has a busy schedule as she stars as Gloria Delgado on Modern Family, the hit comedy series which was recently renewed for a sixth season, and is also currently filming Don't Mess With Texas. The latter is currently being filmed in New Orleans and co-stars Reese Witherspoon. Whilst 38-year-old Loeb is a businessman and heir to a successful brokerage firm who also has a busy schedule. 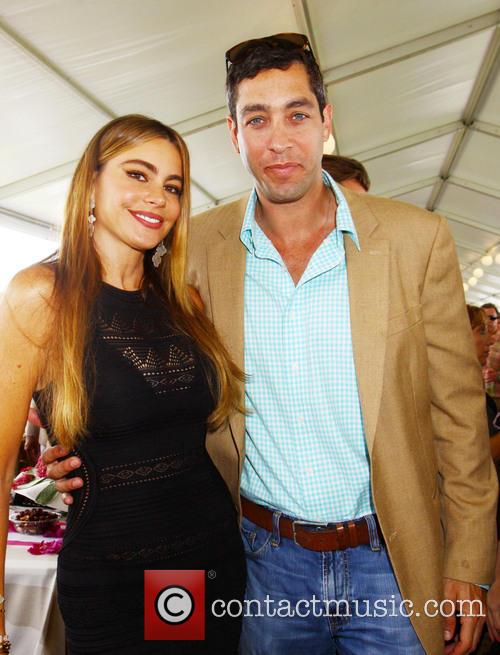 The couple have ended their engagement after two years.

Loeb and Vergara were dating since 2010 and became engaged two years later. The couple became engaged in July 2012 but have called off the engagement after just under two years due to time issues. It was thought the couple separated in June 2012, a mere month before their engagement but these rumours were quashed when Vergara appeared wearing a huge diamond ring.

Whilst Loeb and Vergara's engagement still appeared to be going ahead in October of last year, things had certainly changed by January. Vergara spoke to E! in October and said "We've only been engaged one year and I have to plan a very big wedding, so it's going to be when I have time to not only to plan the wedding, but then take time off after the wedding because it's going to be big." However, by January 2014, Vergara admitted on Ellen she had not had time to "even plan anything."

"Not that anyone should care, but in order to not give the press the chance to invent crazy and hurtful drama, I prefer to tell my fans personally that Nick and I have decided to be apart. We have been having too many problems with having to figure out how to spend time together and because of my work and now his, it's been getting worse and worse, not fun anymore. We are still very close but we believe this is the best thing for us right now." 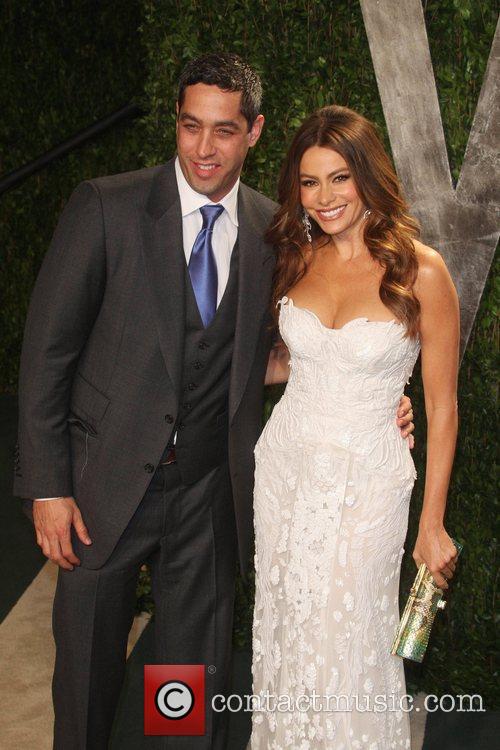 Vergara said they were both struggling to find time.