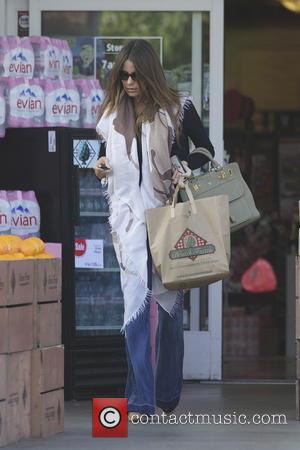 A private detective in Colombia is asking police to reopen an investigation into the unsolved murder of Sofia Vergara's tragic brother after uncovering new evidence about the case.

The Modern Family star's 26-year-old sibling, businessman Rafael Jose Vergara, was gunned down on 12 August, 1996 in Barranquilla, but no one was ever charged with his murder.

Investigator Marcos Rubio recently launched a probe into the case to help the family find closure, and now he believes he's discovered a lead after learning Vergara was allegedly romantically involved with a major crime leader's girlfriend.

Rubio tells the National Enquirer, "We're asking cops to reopen the case based on extensive research and the names of possible suspects I've obtained... I've learned that there were witnesses at the scene who were afraid to talk at the time, or (who) may have been blackmailed. That was to be expected back then, but there have been whispers for years about who was behind the killing.

"It's time the family knows the truth... Sofia deserves to finally know who took her brother's life."