Nobody can decide if it's satire or not, but everyone is still going to see it.

Much has been written about Sofia Coppola’s The Bling Ring ever since it made it'ss debut at Cannes. To say that its vapid, shallow and materialistic characters, obsessed with famous-for-being-famous celebrities, are oversimplified would be a valid criticism. But it is also vastly missing the point of the whole movie and what the characters represent.

Check out the trailer below to decide on whether you should see this one.

Much like the recently released Great Gatsby, which was widely renounced as beautiful wrapping over an empty box, The Bling Ring doesn’t want you to love its protagonists. There’s nothing to love about the fame-obsessed Nicki (Emma Watson), or the cunning, and yet stunningly misguided Rebecca (Katie Chang). And while their real life counterparts may or may not be the first examples of a completely erratic generation – the jury is still out on that one – there is a kind of perverse enjoyment to be had while watching the teens “shop” to a soundtrack composed of guitar riffs and over-confident rap lyrics. Plus, those shoes really are very nice.

So it’s a win-win on both sides. You can look for the scathing social commentary all you like (despite popular opinion, there is some to be found) or simply laugh at the delusional, immoral protagonists (for any Tumblr fans out there, this movie offers plenty of gif-worthy moments). Alternatively, you can just watch for the nice clothes and pretty scenery. Either way, Coppola wins. 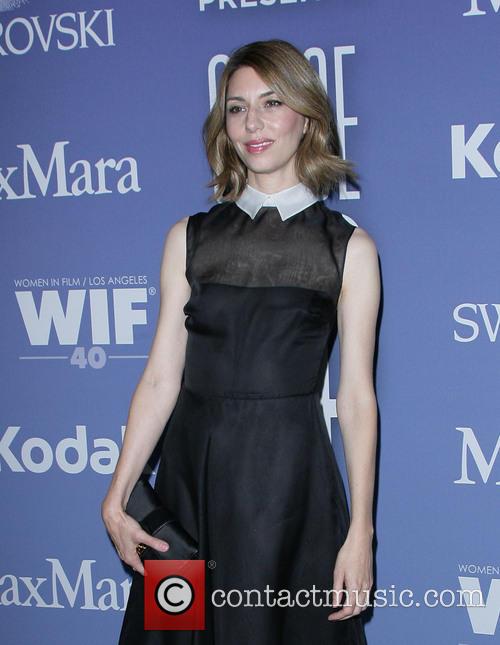 Sofia Coppola has defended her film on multiple counts. 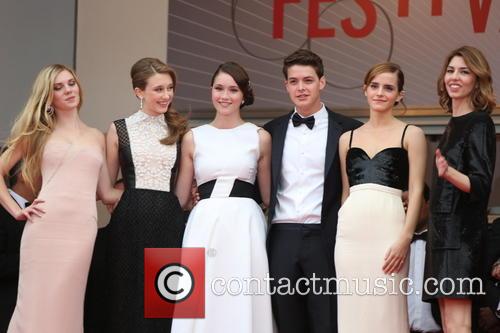