The Bling Ring could be better than critics first assumed. 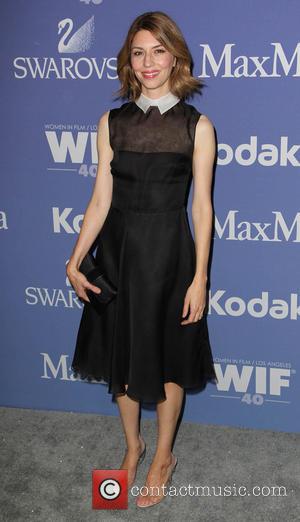 The Bling Ring is a glittery, beautiful and shallow piece of commodity culture. So say the film’s reviewers at least, forgetting that, to some extent, that’s what it was intended to be. While critics from USA Today and The Los Angeles Times extend the valid objection that the film never delves into the deeper reasons behind four La teens’ real life crime spree, which inspired the film, they forget that that was never what Sofia Coppola set out to do.

In an interview with Bmftv at the Cannes Film Festival, the director talks about her motives behind making the movie, which mostly revolve around the absurd nature of the whole story. It’s no wonder then that The Bling Ring never tries to explain away or legitimize the actions of the fictional gang of would-be thieves or their real life counterparts. “I thought it was interesting and kind of absurd,” says Coppola about the Vanity Fair article that inspired the Emma Watson, Katie Chang and Israel Broussard starrer.

All of the characters in this – particularly Emma Watson’s fame obsessed Nicki – are delusional and outright obnoxious. But the film’s goal isn’t to make them likable. It’s satire. Granted, it isn’t particularly deep satire, but anyone familiar with the original televised version of the story, Pretty Wild, would know that there isn’t a whole lot of substance to grab onto in the first place. On the other hand, like Coppola’s previous work, The Bling Ring is flashy, creatively shot, simply beautiful. And, while it may not be running for any screenplay awards, it isn’t hard to just sit back and enjoy it for what it is, chuckling occasionally at some of Nicki’s gems (most of them taken directly from Alexis Neiers in Pretty Wild).