News that Sofia Coppola has replaced Joe Wright on the 'Little Mermaid' has been welcomed, but how did the daughter of Francis Ford Coppola become so renowned in her own right?

Sofia Coppola was never exactly destined to pursue a career as a lawyer or a teacher. Born in New York City to artist Eleanor Coppola and 'The Godfather' director Francis Ford Coppola, Sofia had creativity in her genes from the offset. Her cousins Nicolas Cage, Jason Schwartzman and Robert Carmine all joined the family business, so it seems only natural that Sofia followed suit. 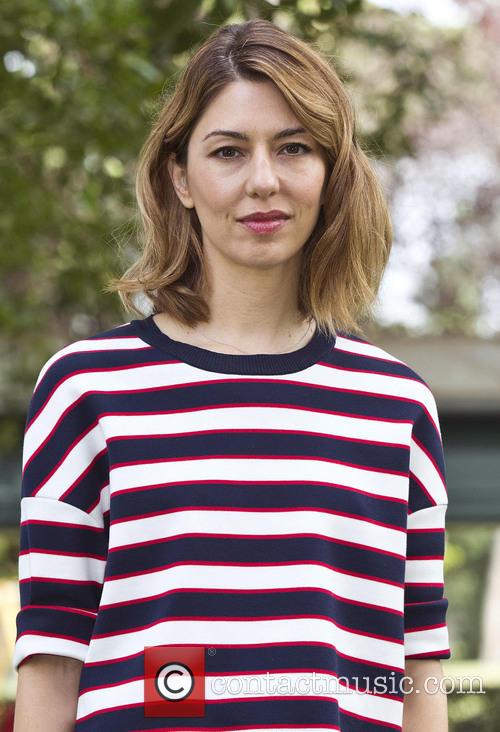 She made her screen debut when she was still a baby, starring as the baby boy who is baptised in 'The Godfather'. She would later replace actress Winona Ryder in the second and third movies in The Godfather trilogy, although her acting career would be plagued with accusations of nepotism and her acting panned by the critics.

Although she continued to star in other movies, Coppola soon realised that acting was not the path she wished to pursue, a reason she has cited for why the poor reviews failed to drive her from the business. Coppola admitted, “Because I didn’t want to be an actress, it didn’t traumatise me. It hurt me to be attacked by the press...but the scars were not permanent. It was painful, but it wasn’t devastating.”

In 1998 Coppola directed her first short film ‘Lick the Star’, followed by her feature film debut ‘The Virgin Suicides’, based on the book by Jeffrey Eugenides and starring Kirsten Dunst. The movie premiered at the Sundance Film Festival in 2000 and has gone on to become something of a cult film. Coppola established her directorial style with ‘The Virgin Suicides’, making a bleak but colourful presentation of taboo and uncomfortable topics her trademark.

Three years later Coppola would go on to win the Academy Award for Best Original Screenplay for her critically acclaimed film 'Lost in Translation', starring Bill Murray and Scarlett Johannson, making her the third generation in her family to win an Oscar. Her nomination for the Academy Award for Directing marked the third time a woman had been nominated in the category.

Critics remain divided in regards to her third film ‘Marie Antoinette’, and her second starring Kirsten Dunst, despite it receiving a standing ovation at the 2006 Cannes Film Festival. In 2010 Coppola produced ‘Somewhere’, which has a 71% fresh rating on review aggregator site Rotten Tomatoes and starred Stephen Dorff and Elle Fanning as father and daughter. 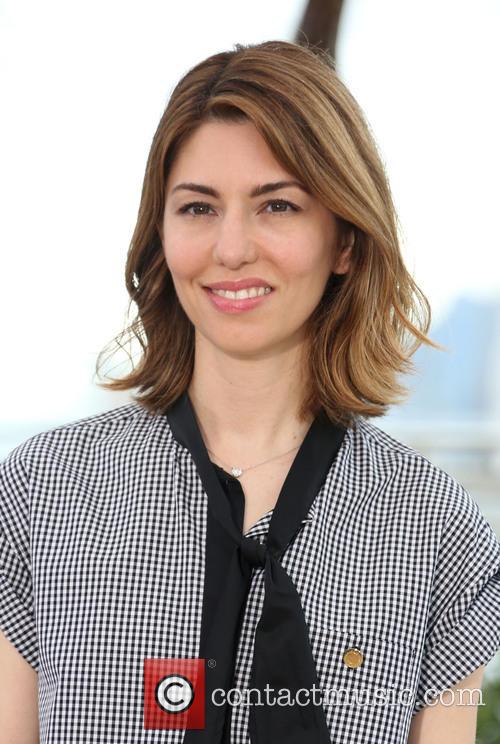 The most recent of Sofia Coppola’s movies to hit the big screen was 'The Bling Ring', which dealt with the true story of a group of teenagers who went on a crime spree of celebrity homes in 2008 and 2009. Starring Emma Watson and Leslie Mann, the film premiered at the 2013 Cannes Film Festival and has generally received positive reviews from critics.

News that she is to replace Joe Wright and take on a live-action version of 'The Little Mermaid' has been met with elation from her fans. Sofia Coppola is a director who is still really at the beginning of her career, and with each project her style seems more sophisticated and natural. We can’t wait to see what she has in store for us.