Sofia Coppola has left the currently in-the-works, live-action retelling of The Little Mermaid, due to ‘creative differences’, after signing on to the project last March. The film has been in development since at least 2011 and Coppola is now the second director to pull out, after Pan's Joe Wright left last year. 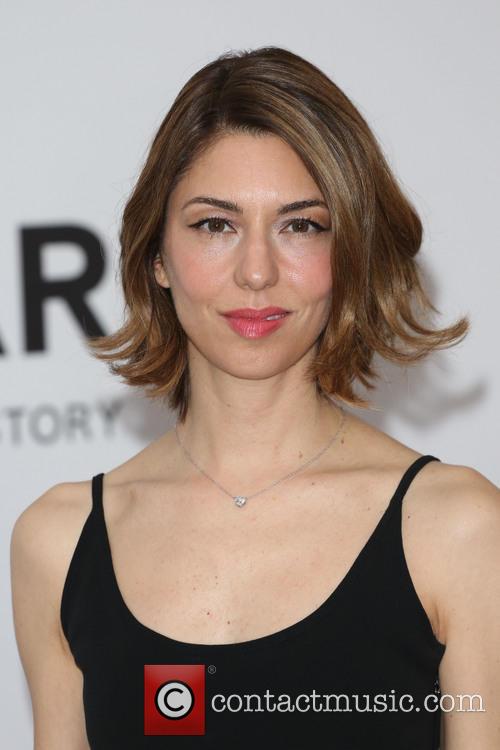 Deadline first reported the news that Coppola was gone from the film, which is being jointly produced by Universal Pictures and Working Title film. According to the report Universal are still pressing ahead with the project with a script from frequent Tim Burton collaborator Caroline Thompson.

Thompson, who penned scripts for Edward Scissorhands and The Corpse Bride is the most recent writer to offer a rewrite after Fifty Shades of Grey’s Kelly Marcel submitted an earlier draft. Before Marcel, a script was also written by The Iron Lady and Shame’s Abi Morgan, which the screenwriter said had included Hans Christian Anderson’s "beautiful, exquisite and painful" original ending,

Coppola’s next project will be a Christmas special for Netflix titled 'A Very Murray Christmas’, starring her Lost In Translation collaborator Bill Murray. The special will air this December on the streaming service and is being described as a homage to ‘the classic variety show’.

Murray will play a version of himself who worries no one will show up to his TV show after a terrible snow storm hits New York City. The all singing, all dancing festive spectacular will also include appearances from George Clooney, Chris Rock, Amy Poehler, Miley Cyrus, Maya Rudolph, Rick Ross, Julian Casablancas and Jason Schwartzman.