The Cannes Film Festival runs May 14-May 25 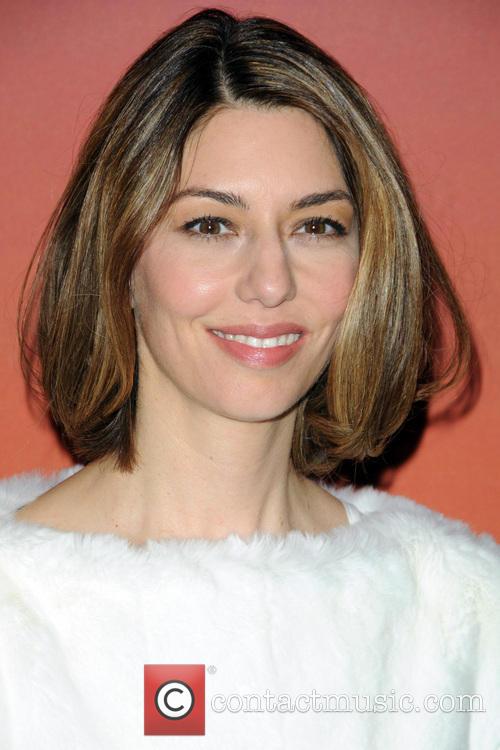 “Cannes has always sought to adopt a universal and international approach, and in tune with this tradition, Campion will be surrounded by eight luminaries of world cinema, from China, Korea, Denmark, Iran, the United States, France and Mexico,” the Festival said in a statement.

There are 18 films in competition at this year’s Cannes Film Festival, which runs from 14 to 25 May, including Mike Leigh's Mr Turner starring Timothy Spall as the artist JMW Turner, and Ken Loach's Jimmy's Hall, which dramatises the deportation of a 1930s Irish activist.  Jean-Luc Godard, Canada's Atom Egoyan and Belgian siblings Jean-Pierre and Luc Dardenne will also be showing their films.

More: Is The Cannes Palme d'Or Heading David Cronenberg’s Way for 'Map to the Stars'?

This year’s jury president enjoys a rich history with the festival. “The Piano,” was the only movie by a woman director to win the Festival’s Palme d’Or. While Coppola’s “The Virgin Suicides” enjoyed high-profile debut in Cannes and her 2006 film “Marie-Antoinette” created quite a stir. Winding Refn’s Drive earned him Best Director at the 2011 Cannes Festival, and Zhangke’s A Touch of Sin won Best Screenplay at last year’s festival.

With five women and four men set to preside over judging duties at this year’s festival, criticism that Cannes is dominated by males are clearly being addressed.