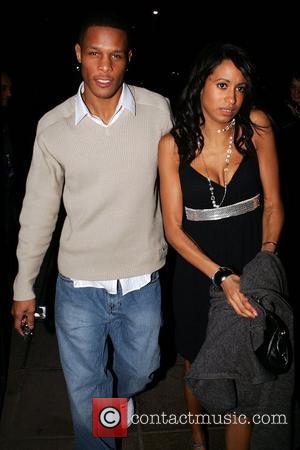 British hip-hop collective So Solid Crew are planning to hang up their microphones for good after one final concert in London later this year (13).

The 21 Seconds band, which feature rappers MC Harvey, MC Romeo and Megaman, reunited in March (13) to perform in the U.K. capital, 10 years after the release of their last album.

A comeback single Hot Wid It will be released on 16 September (13), but the stars plan to retire soon afterwards and will take to the stage for their swansong at London's O2 Arena in November (13).

Harvey tells Britain's Daily Star, "What most people don't know is that we're officially going to be putting an end to the brand as you know it. There's a saying 'quit while you're ahead', and we've been here for a lot for years giving it a lot of time and energy.

"We realised So Solid isn't about each individual member, it's about the brand and it's only right that we say, 'Thank you for having us, it's been emotional.' (So Solid Crew was) so ground-breaking, and we were just teenagers. Now we want to focus on pushing our own talent as we've learned to help the youth."

The band will next perform together at the Ibiza Rocks Hotel on the Spanish party island on 6 September (13). 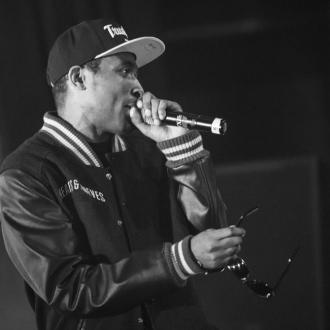 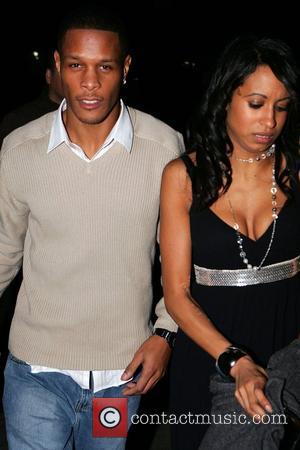