Move over David Attenborough, Snoop Dogg is coming for your gig!

A petition is gathering steam online asking for rapper Snoop Dogg to become the new host of ‘Planet Earth’. Over 13,000 people have signed the change.org petition since it was launched two weeks and the rapper himself has even given it his blessing. 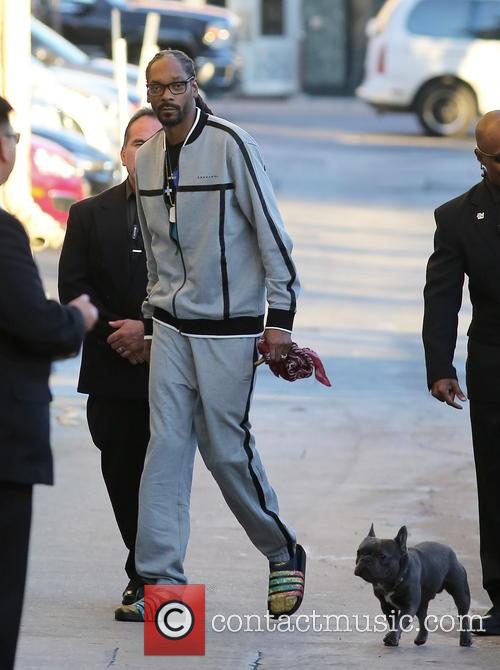 Do you want to see Snoop Dogg as the new ‘Planet Earth’ host?

The petition was created by Kelly Orton from the United States, who is calling for Snoop to replace current host David Attenborough. “Snoop Dogg has narrated some Planet Earth in the past but yo we need him to narrate full episodes. Sign the petition if you agree,” it reads.

Yes Snoop does in fact have the experience, as last year he recorded voice-overs of the programme for a segment on ‘Jimmy Kimmel Live’ titled ‘Plizzanet Earth?’ On Thursday the petition even managed to attract the attention of the rapper himself.

Tweeting a link, Snoop wrote ‘Who made this? Let’s get this s**t going. Who want more #PlizzanetEarth?’ After Snoop gave his approval the petition posted an update reading: ‘Snoop Dogg has seen the petition and is promoting it. This is a HUGE development, and all I know is we gon keep this going! Thank you guys for all your support, and big thanks to Snoop Dogg himself!’

‘Planet Earth’ airs in the UK on BBC, but is also broadcast in 130 countries, including in the US on the Discovery Network. David Attenborough has provided the voice-over for the series since 2006, with actress Sigourney Weaver narrating the US version.