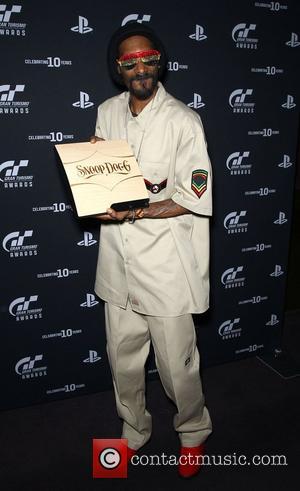 Snoop Dogg and Gloria Estefan are among the guests set to attend a funeral planned for late Latin superstar Jenni Rivera next week (begs17Dec12).

The Mexican-American singer, who died in a plane crash on 9 December (12), will be laid to rest in her hometown of Long Beach, California, reports Tmz.com.

According to the website, a public memorial is scheduled for Tuesday (18Dec12) while a private service will be held the following day (19Dec12).

Rivera was reportedly lined up to collaborate with rapper Snoop Dogg, and Estefan was a longtime friend of the singer. Edward James Olmos, who co-starred in her debut film Filly Brown, is also expected to pay tribute to Rivera at the send-off.

The 43-year-old star was flying in a private Learjet 25 with six other passengers when it went down in Nuevo Leon, Mexico.

The wreckage of the aircraft was found scattered near the city of Monterrey.