Snoop Lion claims an unreleased track he recorded with Michael Jackson is in a ''vault'' yet to be heard. 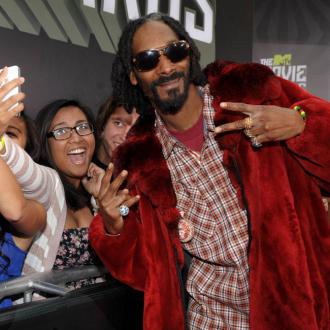 The 'Ashtrays and Heartbreaks' rapper claims the unreleased track was made before to the 'King of Pop's death in 2009 and is now in a ''vault'' and yet to be heard.

Speaking to fans on Reddit, one asked the rapper: ''Snoop, I NEED you to do a song with some Michael Jackson background vocals. Is there a chance? (sic)''

Snoop replied: ''did a song with Michael when he was alive! Its in tha vault. (sic)''

The born-again Rastafarian - who changed his name from Snoop Dogg after converting to the religion during a stay in Jamaica last year - also said he would love to have collaborated with Bob Marley. The rapper has also previously declared himself to be the reincarnation of the music legend after releasing his album 'Reincarnated' in 2012.