Snoop Dogg has vowed never to return to Sweden following his arrest on suspicion of being ''under the influence of narcotics'', accusing the police of racial profiling.

Snoop Dogg has vowed never to return to Sweden following his arrest.

The 43-year-old rapper ranted in a series of Instagram videos after he was arrested on suspicion of using illegal drugs and made to do a urine test following his show in Copenhagen on Saturday night (25.07.15). 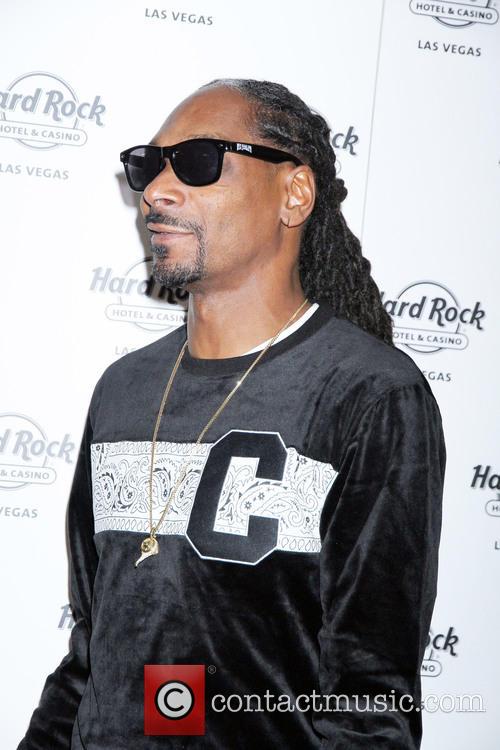 In one of the clips, he said: ''On my way to the police station in Sweden, sorry about that, all the fans in Sweden, I'll never be back in this country.

''Y'all can thank y'all police chief and all the police that run y'all police department. It's been real, thank you but I'm gone.''

The 'Peaches n Cream' hitmaker also accused the police of only pulling him over due to the colour of his skin and claimed he was ''snatched'' out of his car.

He raged: ''In the police station, doing a report on me 'cause, profile, racial profiling. They came [and] snatched me out of my car, brought me down here.

''[They've] got me in the back of a police car in Sweden, pulled a n**** over for nothing, taking us to the station where I've gotta pee in a cup, for nothing, I ain't did nothing, all I did was came in this country and did a concert.''

A police spokesman, Daniel Nilsson explained Snoop - whose real name is Calvin Cordozar Broadus Jr. - had ''seemed to be under the influence'' which is why they had taken him into the station.

He said in a statement: ''Police carrying out roadside controls noticed that Snoop Dogg (whose car was pulled over) seemed to be under the influence of narcotics.

''He was arrested and taken to the police station to take a urine test.

''The incident lasted several minutes. Once the test was carried out he left.''

Get Free Spins on a Swedish Site.