Rapper Snoop Dogg Has Been Hit With A Lawsuit For Allegedly Making An Unauthorised Sequel To Crime Drama Snow On Tha Bluff. 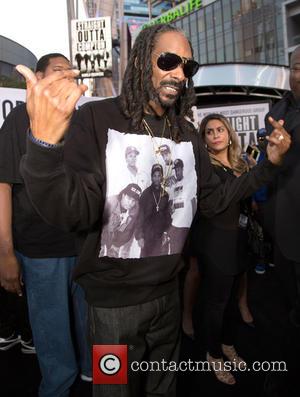 Snow on Tha Bluff 2 was released by the pair exclusively on Trap Flix, their TV and movie streaming site for independent urban content, and they were listed as executive producers.

According to the lawsuit, obtained by Thewrap.com, Russell claims his attorneys sent the hip-hop stars a cease and desist letter warning them to stop selling the picture, but they refused.

He is suing for copyright infringement, false advertising, false designation and is seeking unspecified damages.