'From Crook to Cook' will be published in October.

To be released in October by Chronicle Books, the hip-hop legend’s collection of recipes ranges from fine-dining choices, such as lobster thermidor and filet mignon, to more immediately satisfying meals like chicken and waffles and baked mac & cheese. 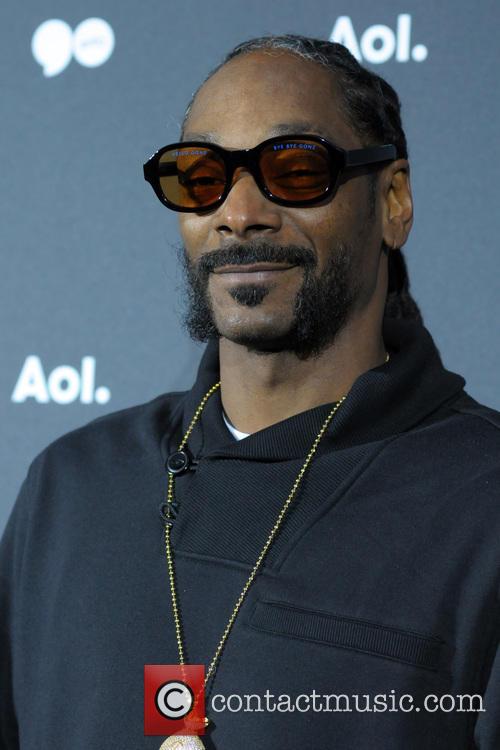 Although the press releases are all alluding to Snoop’s legendary marijuana intake, with the publisher promising “snacks to satisfy those munchies”, Chronicle assures readers that all of the recipes within ‘From Crook to Cook’ will be cannabis-free.

More: Willie Nelson is the only man to out-smoke Snoop Dogg

Entertainingly, this isn’t Snoop’s first venture into the culinary world. Since the end of 2016, he has co-hosted a fantastically well-received cooking show with the unlikely partner of home guru Martha Stewart, called ‘Martha and Snoop's Potluck Dinner Party’.

Plans are also afoot for Snoop to release a wider range of marijuana-themed books by 2020.