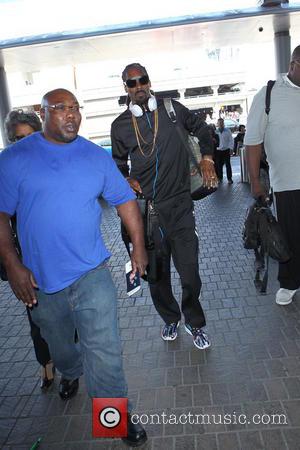 He then addressed the prevalence of firearms references in hip hop music, saying "I feel like the rappers rapping about gun violence has definitely depreciated. It's went down but we don't have an effect on the laws."

Mc Hammer, who also attended and spoke at the conference, said: "If you look at the past 20 years, it's not rappers who are dying in the streets, it's the community around rappers. At this point, we can divide entertainment and music from reality.

"The reality is we need more men and women to stand up and say enough is enough," the hip hop star declared.

Snoop in particular has fully devoted himself to the No Guns Allowed cause, having created a song and music video to support the campaign and performing alongside rapper Drake and his daughter. At the San Francisco event, items of memorabilia including signed football helmets and artwork painted by Snoop Dogg were reportedly auctioned off to raise money for the cause. 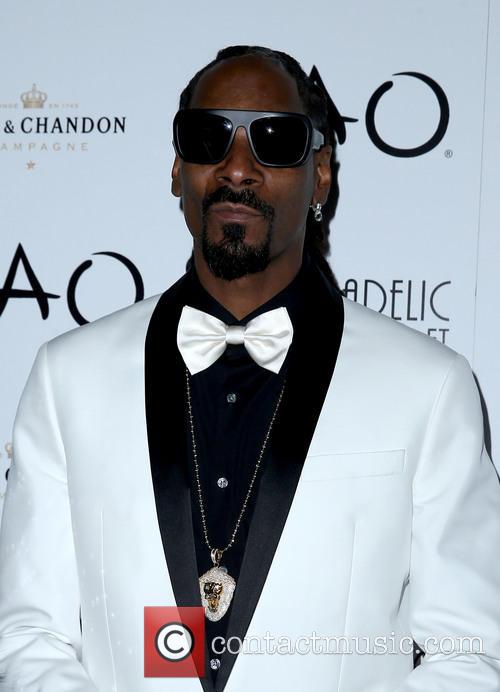 Snoop Dogg Has Joined The Fight Against Gun Crime In America.