Snoop Dogg was upset that the Jenner story is getting more publicity than his friend Akon's humanitarian efforts in Africa.

Snoop Dogg has triggered a serious social media storm after lashing out about the recent news coverage dedicated to Caitlyn Jenner on Instagram. The rapper posted a meme which described the 65 year old reality star as a “science project”, because he felt the story was overshadowing the humanitarian efforts of his friend Akon in Africa.

He posted on Wednesday (June 3rd) with a photo caption: “Shout out to Akon! He is about to supply 600 million africans with solar power. I’m really upset that this isn’t major news but that science project bruce jenner is #Society.” Quickly, he faced a deluge of negative reaction branding his comments as insensitive. 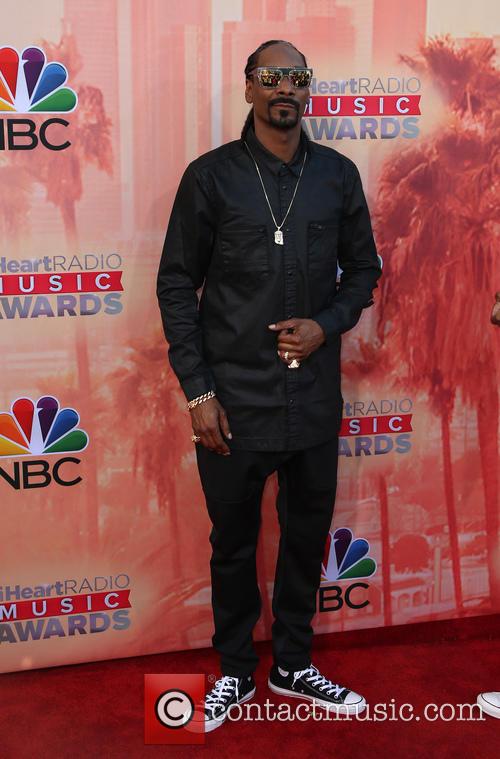 One user referred to Snoop’s own previous name-change from Dogg to Lion, responding with “How long were you in the news for a stupid f****** name change? But when someone else changes up their identity suddenly its [sic] not worth it. Not buying another song of yours EVER.”

More: Snoop Dogg has “no regrets” over misogynistic lyrics in early career

Caitlyn Jenner, known as Bruce Jenner until her transition last month, provoked masses of support when she posed for the cover of the July issue of Vanity Fair last week, receiving messages of praise from the likes of Lady Gaga, Demi Moore and Barack Obama. However, Snoop isn’t the only public figure to criticise the coverage afforded to the story.

Connor Cruise (son of actor Tom) tweeted angrily in response to the news that she will be honoured with the Arthur Ashe Courage Award at the ESPYS in July.

“Really?? Winning the AA award for courage?? Ashton is gonna come out and yell PUNK'D,” he wrote in a now-deleted tweet. “Don't get me wrong. Do what you feel like doing and don't let anyone stop you. But everyone is taking this way too seriously… There are so many more important things that should be talked about… And SO MANY MORE IMPORTANT PEOPLE that actually deserve an award.”

More: The world has fallen head over heels in love with Caitlyn Jenner