Snoop Dog and Hulk Hogan teaming up to take down Curtis Axel is the best thing that no one asked for.

By this point in modern popular culture, one could assume that all the greatest combinations have already been discovered or made. We already know of all the simple pleasures like peanut butter and chocolate and puppies in funny costumes, so surely there isn't anything new that can come from pairing two usually unpaired things. 'Not so!' cried WWE, and thus the world was introduced to the concept of Hulk Hogan and Snoop Dog joining forces to beat up a professional wrestler.

In a recent episode of Wrestlemania, wrestler Curtis Axel was all set to begin the take-over movement of #Axelmania. That is, until Snoop Dog chose to promote the event, leading to a twitter exchange between the two, and Axel crashing the Snoopmania party. At this point, Snoop and Axel took some time to do the usual WWE thing and hurl PG13 abuse at one another. Until Snoop unveiled his secret weapon.

You don't have to be a wrestling fan to know the name Hulk Hogan. Similarly, you don't have to be a rap fan to know the name Snoop Dog. That said, this team-up is one of the greatest things that no one ever asked for, for several reasons. Firstly, Hulk Hogan takes the stage to a thunderous applause and proceeds to taunt Axel with his mere, godly presence. Secondly, after Hogan wipes the floor with Axel, he takes a step back to allow Snoop to have the finishing blow, in the form of hurling Axel out of the ring. Thirdly, after seeing Axel tearing his shirt off to reveal his bare chest, Snoop does a similar thing, only to reveal a vest with the Hulkmania logo plastered across it. 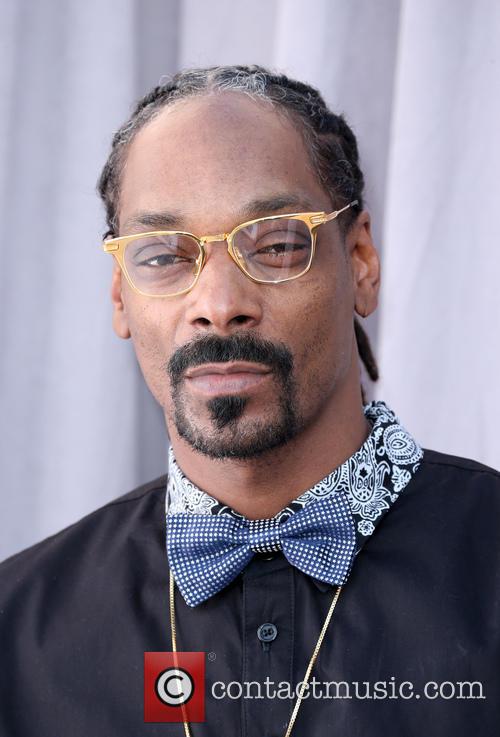 For one reason or another, seeing Hulk Hogan and Snoop Dog comically celebrating their choreographed win is one of the most delightful things currently on the internet. All that remains to be seen is what ridiculous combinations will arise in the future, and will they be as good as this?